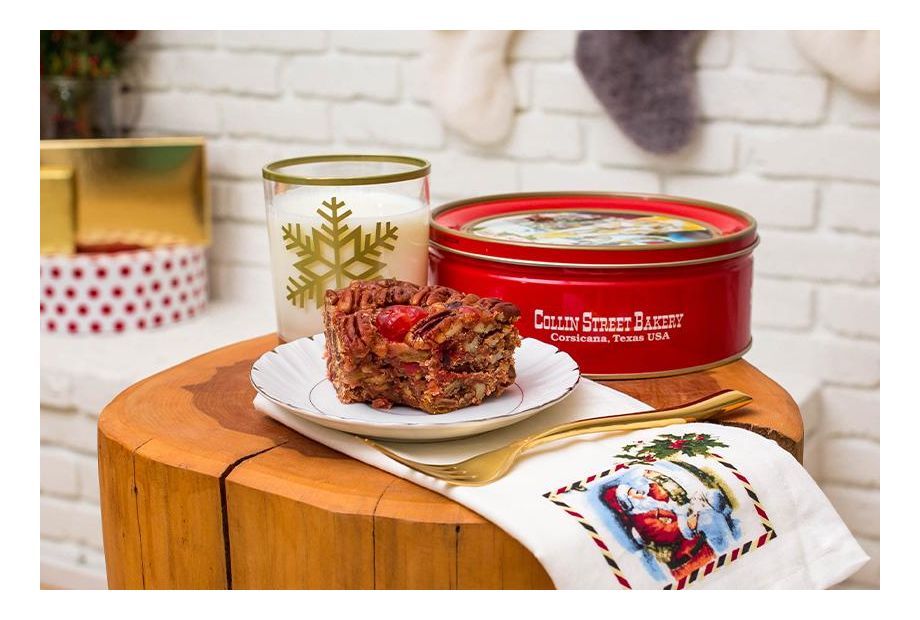 How Do Other Countries Celebrate the Christmas Season

In our blog, Holiday Sweet Tooth Tradition: Close to Home, we highlighted not only the origins of fruitcake as a regional holiday tradition but also, some less than traditional Christmas traditions from across our nation. In today's blog, we're going to expand our reporting to look at global Christmas customs, how other countries celebrate the season, and how they mirror our own. 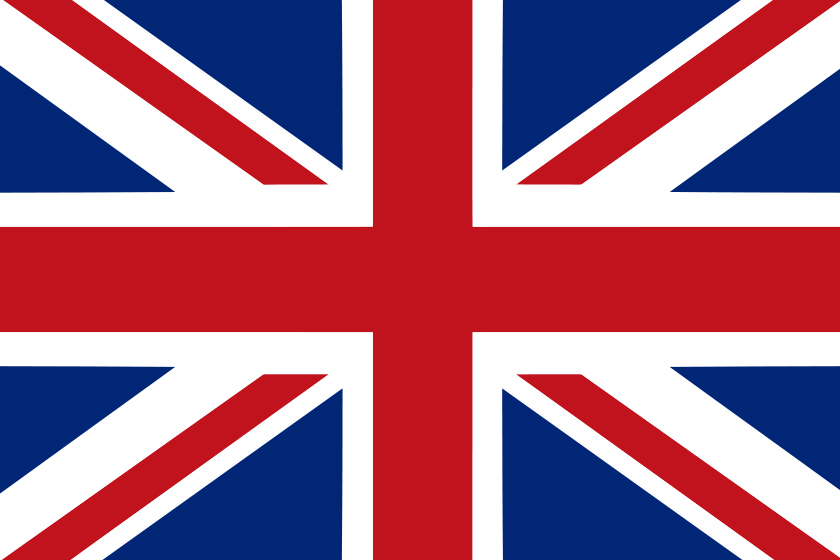 In April 2018, we highlighted the Royal Wedding between Prince Harry and Meghan Markle. Why did we cover the occasion?

Because their official wedding cake deviated from a Royal Wedding tradition: fruitcake as the main wedding cake! (Instead, the couple had a lemon and elderflower cake—not quite as cool, in our opinion). Fruitcake is a common dessert in the UK, and many families utilize its rich flavor to spice up any gathering. And for all you fans of The Greatest British Bake Off, check out Season 10, Episode 1 for a competition centered around our favorite food!

When the holiday spirit winds down in America, citizens in the UK keep the party going. On December 26, Britain celebrates Boxing Day. The holiday tradition is named after the “Christmas Box” and is an extension of celebration while relatives are still in town and many are home from work. People will stay home, unwrap more gifts, eat leftovers, or venture out and about to walk, play games, and watch sports. It kinda sounds like a two-day Christmas celebration. Think we should do the same in America?! 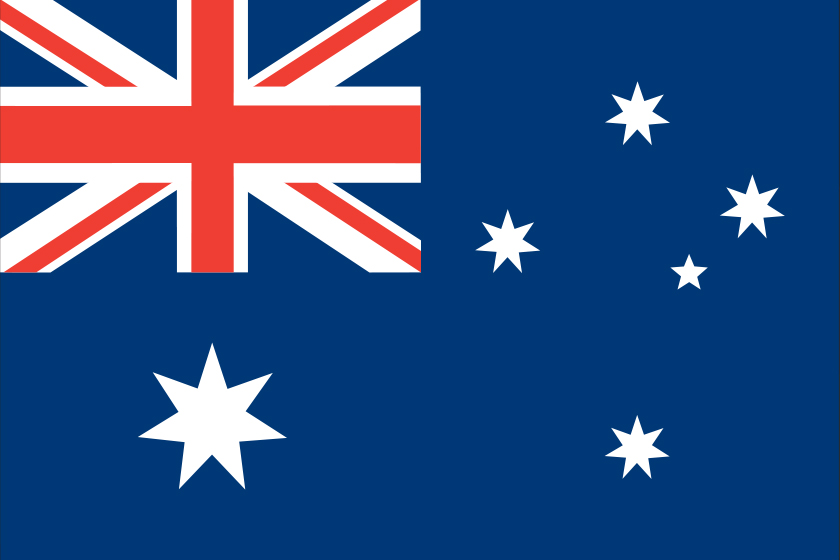 The Land Down Under is the second most popular destination for Collin Street fruitcakes. But, families in Australia might not be gathered ‘round the table when they dig in. One of Australia’s holiday traditions comes in the form of long family road trips! For instance, Christmas Day means many families pile in the car and travel to a fun destination or relative’s home—they’ll play Christmas music, unwrap gifts and eat their precious fruitcake.

It’s important to note that the holiday season (what we think of as cooler temperatures and wintertime) actually takes place during summer in Australia! That fact might make it easier for caroling outside, which happens to be one of the biggest holiday traditions in Australia. Residents will walk around neighborhoods with friends, singing and lighting candles along the way. 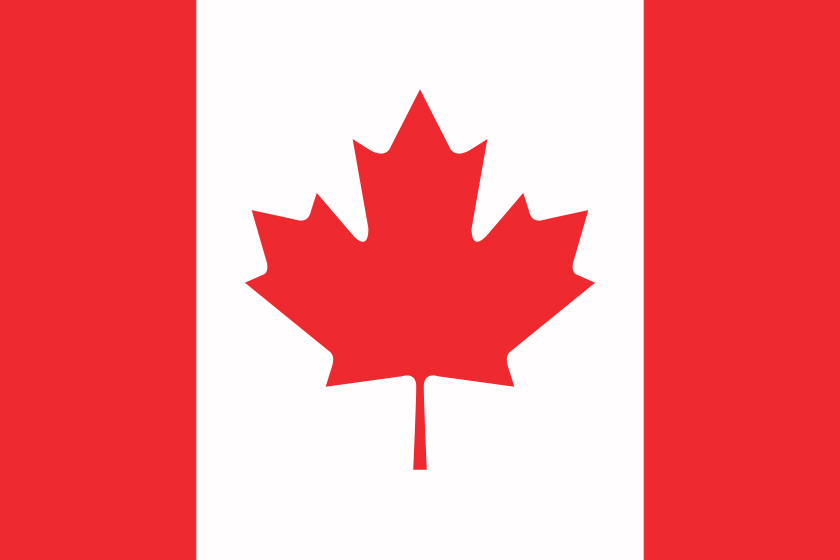 Canadian Living understands what the buzz is all about during the Christmas holiday, too—fruitcake! Our neighbors to the north are, without a doubt, fans of fruitcake. But if a family member is gifting a fruitcake, it will have to wait until New Year’s Day. Many Canadians partake in a gift exchange while ringing in the New Year.

But just before the calendar turns to November or December, Canada is already in the holiday mood. Why? Because Halloween happens to be a VERY big deal in this country. In fact, Halloween is the only holiday where it’s legal for residents to shoot off fireworks from their backyard. The goal is to make neighborhoods filled with noise and add to the spookiness of the season. 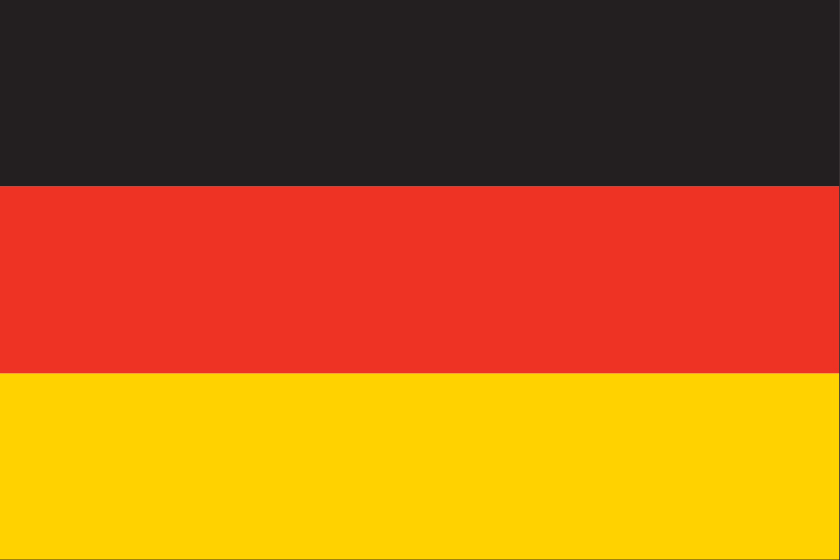 Getting back to its Central European roots, fruitcake in Germany is still going strong after all these years. In addition, many Germans enjoy the baked bread called “Stollen,” which is a traditional loaf of bread with dried fruit – not as rich as cake, but still delicious! You will find baked goods in Germany at over 2,500 Christmas markets across the country. They don’t take the holidays lightly as evidenced by Krampus Night.

Although frightening, you can’t talk about holiday traditions in Germany without mentioning Krampus Night. On Christmas Eve, men walk around neighborhoods wearing big not-quite-Santa costumes—with hopes to “scare” children into being good boys and girls year-round. This is one holiday tradition that can probably stay in Germany. We’ll stick with fruitcake! If you'd like to read more about fruitcake vs. Stollen, check out our blog post about the differences between American & European fruitcakes. 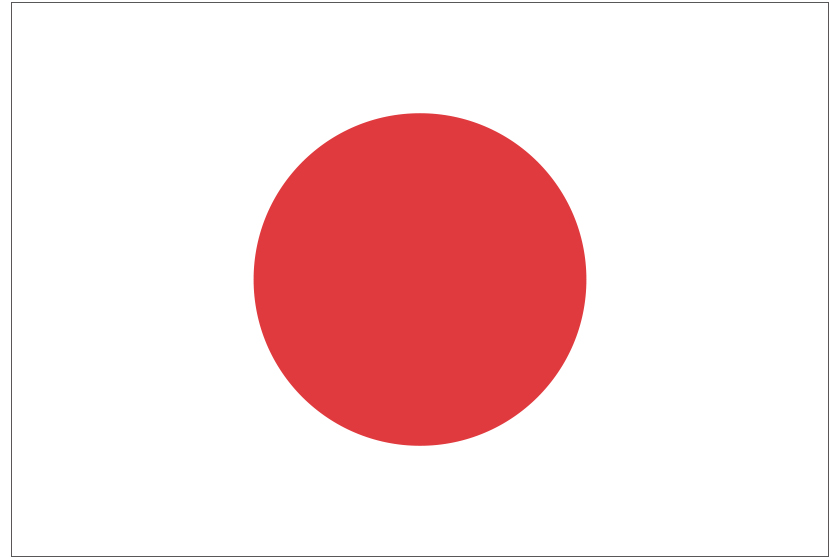 This densely-populated island enjoys some densely-rich fruitcake year-round. However, if you’re going to visit Japan, we strongly recommend the New Year. In Japan, they make their New Year Celebration to a whole new level. New Year’s is called “Shogatsu” and doesn’t just begin and end on the traditional January 1.Citizens will stretch the celebration out for days before and after, which means plenty of fireworks, music, singing, dancing, and eating in the streets.

Fun Fact: Did you know, that in Japan, they celebrate their own version of Thanksgiving? On November 23rd, citizens will celebrate Kinro Kansha No Hi, which specifically honors the labor and production of the country. (And you better believe fruitcake makes an appearance at Japanese Thanksgiving). 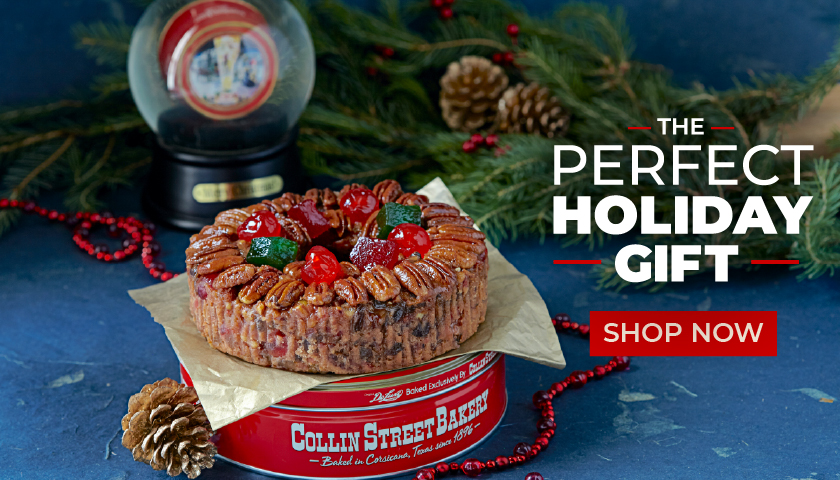 Around the World & Back Again!

Although fruitcake is celebrated worldwide, don’t forget about our home base: Collin Street Bakery. Should you stop by and see us, we’d love to have you schedule a tour to see how our holiday magic gets made on a year-to-year basis! Our gift to you is one that keeps on giving. Shop our specials today to find the perfect holiday gifts for you and your family.