The Origins of Saint Patrick's Day 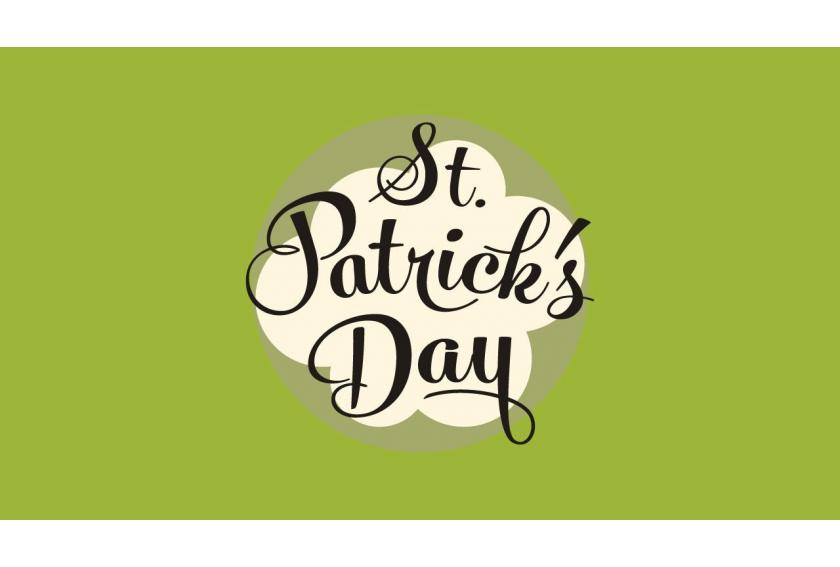 Posted in: Holidays
No comments

Every year on March 17th, we celebrate St. Patrick’s Day. Iconicized by emerald-tinted beer, leprechauns, and four-leaf clovers, this adopted Irish holiday has become a yearly American tradition. Celebrated by dressing head-to-toe in green and raising pints with friends, most celebrants are unaware of the day’s deeper meaning. Like too many adopted holidays, time has muddled the history, transforming the celebration into a bundle of cliches. However, to fully appreciate the tradition, we have to understand its origins. So let’s start at the beginning.

Who Was St. Patrick?

Before beginning, it is important to note while St. Patrick would later become known as the patron saint of Ireland, he was in fact not Irish. The son of two Roman Briton citizens, St. Patrick was born in southern Britain in the fourth century under the name Maewyn Succat. Despite coming from a long linkage of devout priests and deacons, Succat struggled with the concept of faith. It wasn’t until the age of sixteen when Succat was kidnapped by Irish raiders that he began to nurture the notion of religion. Having been dragged to Ireland as a slave, Succat survived the next six years by praying and thoughtful reflection.

One evening, when Succat was twenty-two, he was visited by an angel in a dream. The angel told him to travel to the harbor where a ship would grant him safe passage away from his bondage. The next day Succat rose, traveled to the harbor, boarded a boat, and left Ireland. The exact end destination of that ship is passionately disputed by scholars. Some assert the ship found port back in Britain while others contended it sailed to France. Regardless, most scholars agree Succat devoted the next twenty years of his life studying Christianity. Upon becoming an ordained priest, Succat adopted the name ‘Patrick’ and was known as such for the rest of his days.

When Patrick turned forty-three, he was consecrated as a bishop and upon the request of Pope Celestine the First, returned to Ireland to proclaim the good word.  Using a common plant found in the area, the three-leafed clover, Patrick tried to explain the Holy Trinity, a pillar of the Christian faith. He described how each leaf represented one part of the Trinity while together symbolizing something bigger. He converted the Irish in droves, baptizing men, women, and children, erecting churches, and ordaining clergy. On March 17th sometime in the late 400s, Patrick died.

Patrick was technically never canonized, the Catholic church's process for bestowing sainthood. However, in honor of his missionary work, he was given the namesake of ‘Saint’ anyways.☨

Unlike the largely commercialized tradition of celebrating St. Patrick’s Day in America, in Ireland, St. Patrick’s Day is modestly observed mostly by Christians. Families celebrated by attending mass, enjoying large family feasts, and marching in elaborate parades. The tradition of wearing kitschy green getups, drinking green beer, and celebrating in ruckus parties was adopted in the States sometime in the late 19th century.^ However, we aren’t trying to harsh anyone’s mellow. While the current celebratory traditions have diverged from the actual intent of the holiday, there’s no denying they’re fun!

If you plan on attending a St. Patrick’s Day celebration this year, we bet you’ll encounter these classic staples:

Share your holiday traditions by commenting below. Then head over to our specials page to browse desserts perfect for your St. Patrick’s Day party!