Fruitcake Under the Big Top 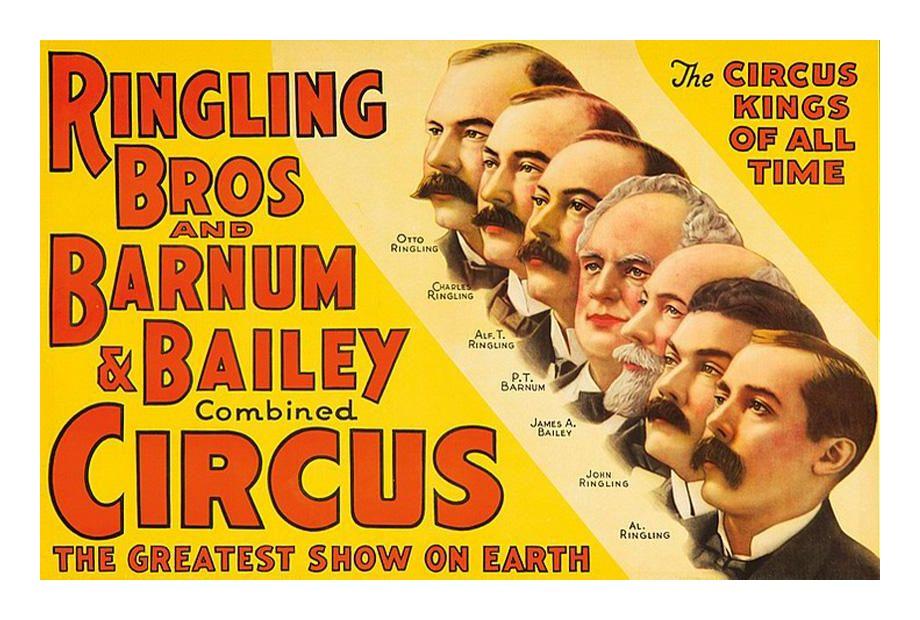 Fruitcake Under the Big Top

Nearly 130 years ago, August “Gus” Weidmann traveled from Port Arthur, Texas, to a little town bustling with excitement over oil fields and an intersecting railroad system. With so much promise in one place, Gus decided to stay awhile. His goal? Take his German heritage and turn it into the best bakery Texas would ever know. Lucky for us, that little town was Corsicana, Texas. And that bakery was Collin Street Bakery—established in 1896. 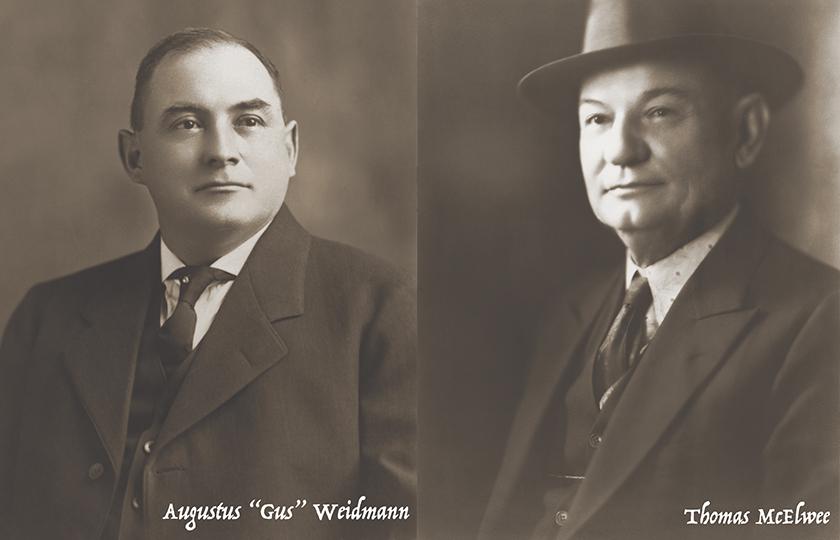 Gus was a master baker. He learned recipes and techniques from his German family and ancestors. But, he was not a salesman or a bookkeeper. He loved to bake and manage other bakers yet hated all other aspects of his new business. After settling into a home of his own in Corsicana, Gus approached his new friend, Tom McElwee, from whom he had borrowed money to start Collin Street Bakery.

It was during this visit he gave Tom a somber update: Gus was planning on shutting down the bakery. It was just too much to manage on his own. The business was growing too fast, and he had no idea how to manage it. Tom saw his investment slipping away before his eyes, so he decided to join Gus to help move the business along in a positive direction. 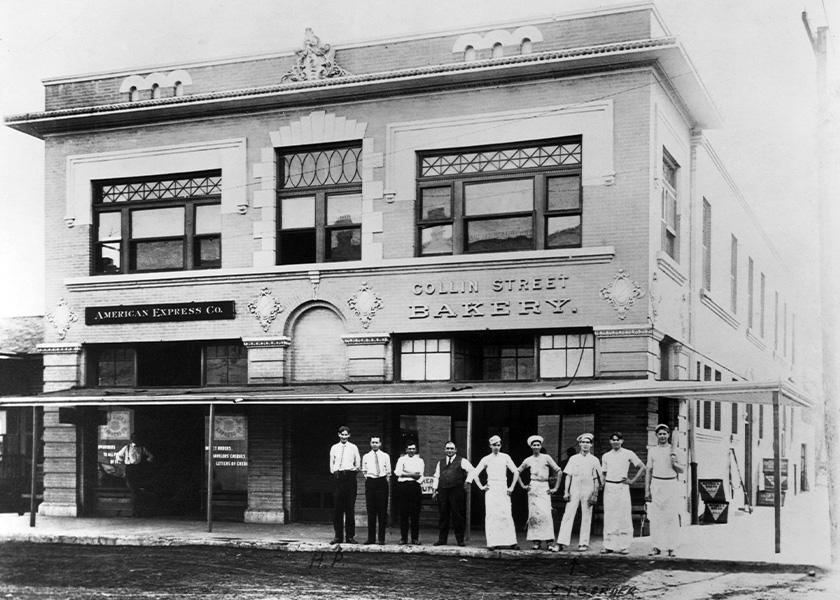 Tom was a natural salesman, and with the way sales shot up after truly partnering with Gus, you would’ve thought oil and fruitcake were about to dominate the 1900s United States economy. A busybody, to say the least, Tom knew everything and everyone in Corsicana. He owned the Opera House and the Cotton Gin, among other enterprises. Through Tom’s connections and personality, Collin Street Bakery drew the attention of celebrities like Will Rogers, Enrico Caruso, Jim Corbett, and John Ringling. And where there’s a Ringling . . . you better believe there’s a circus. 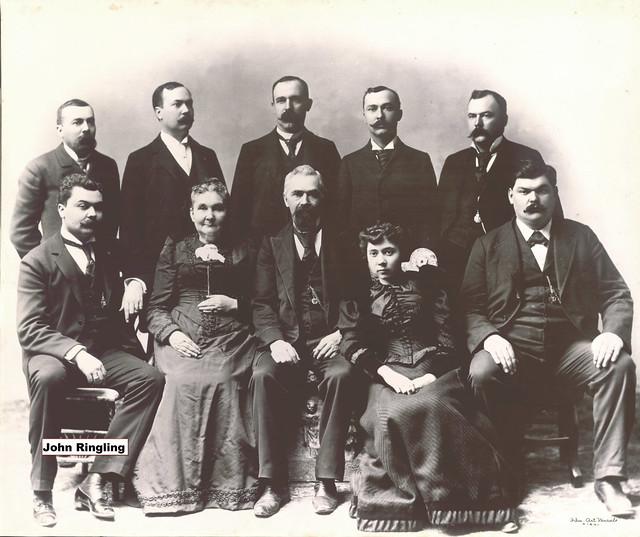 The Ringling Brothers Circus, founded in 1884, was a group of five brothers – also with German heritage roots – who decided to take their original variety show on the road. Their first 1882 “circus” performance was in Mazomanie, Wisconsin, and their first “inside the ring” performance was in 1884 – complete with a trick horse and a live bear! In 1888, trains made it possible for the circus to travel across the country. Luckily for Collin Street, the Ringling Brothers regularly stopped in the great state of Texas, not far from Corsicana and the home of Gus’ famous DeLuxe® Fruitcake. 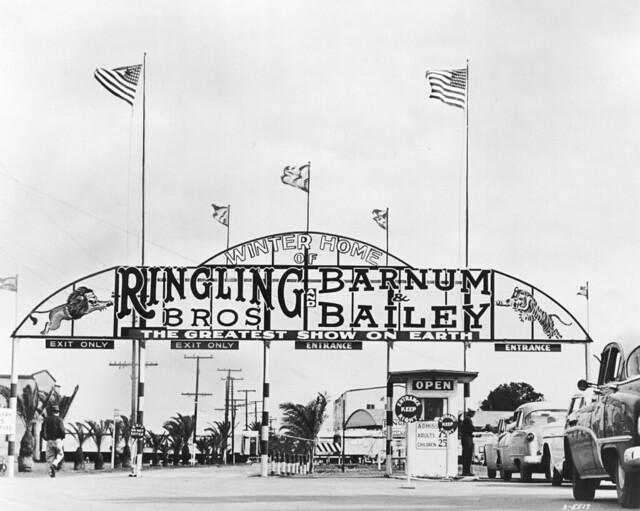 Although the Ringling Brothers Circus never formed an official partnership with Collin Street, their circus members sure did eat A LOT of our fruitcake. John Ringling, “King of the Sawdust Ring,” was a close friend of Tom McElwee’s and even allowed Collin Street to set up a sales booth under the tent to sell cake during their shows! What happens when friends, family, and fruitcake all mix with traveling entertainment? A fruitcake wildfire.

While the word was spreading about the Ringling Circus, local demand for Collin Street’s fruitcake was also growing. But for Tom, just being known locally wasn’t enough. He had a vision of becoming known all over for baking the best dang fruitcakes in the country. And how was he going to make that vision a reality? - SIMPLE! Just load up your friends in the traveling circus with a bunch of fruitcakes and have them share a slice at every stop. That’s right, folks. The Ringling Brothers Circus was a Collin Street Bakery influencer before that was even a ‘thing.’ 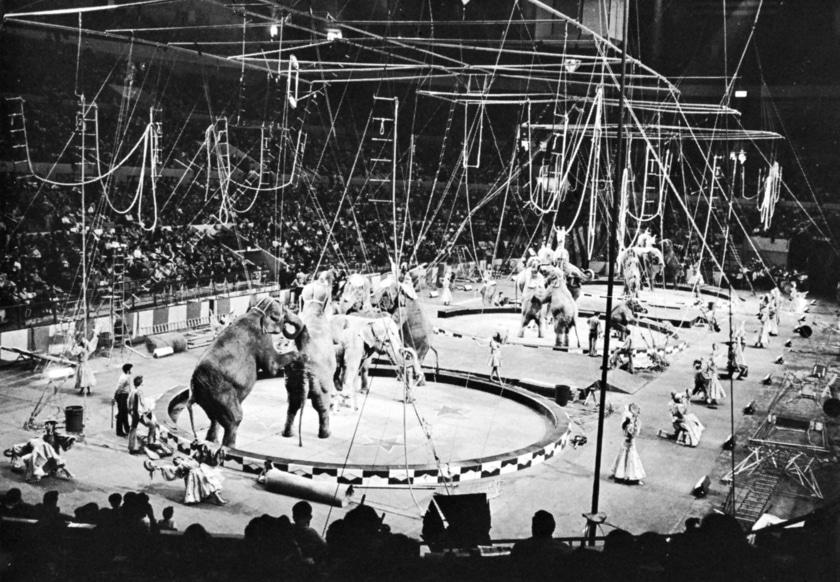 Essentially, circus members took Collin Street’s DeLuxe® Fruitcake and passed them around to friends, family, and acquaintances alike as they traveled the country performing. Soon, hundreds of people from states far and wide began mailing letters to our bakery headquarters requesting fruitcakes of their very own. Of course, Gus and Thomas never wanted to turn down a customer. Thus our mail-order fruitcake business was born!

Call it the German Dream Team: Gus Weidmann and John Ringling. One brought the party. One brought the pecans. And the middle man who orchestrated the whole affair? Tom McElwee. Without John’s investment in Gus’ dream and encouragement to keep going when the business was teetering, Collin Street Bakery wouldn’t exist today. And like any good salesman, John was a friend. When the circus came through Texas, Tom saw an opportunity to befriend John Ringling and introduce his traveling circus to a traveling treat. As a result, Collin Street has been able to spread the delicious taste of our fruitcake all over the world for over 120 years. 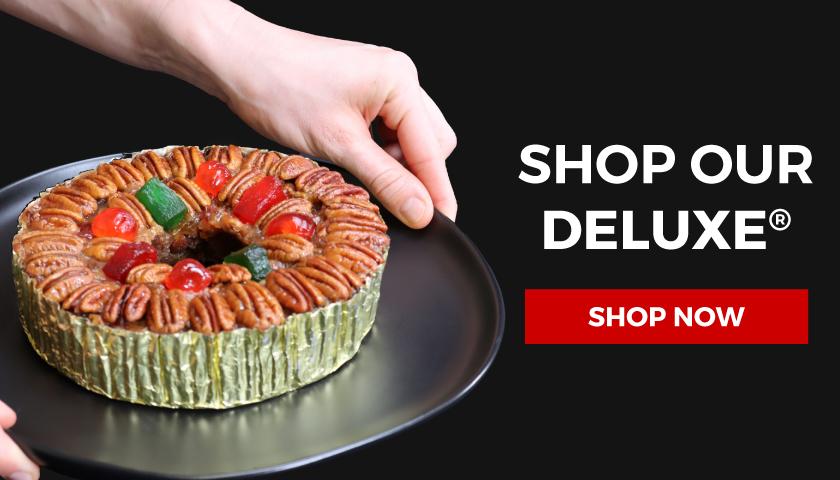 Try the Great Fruitcake on Earth

Sample for yourself what the greatest fruitcake on earth tastes like. Try our Deluxe® Fruitcake today!