An Ode To My Father 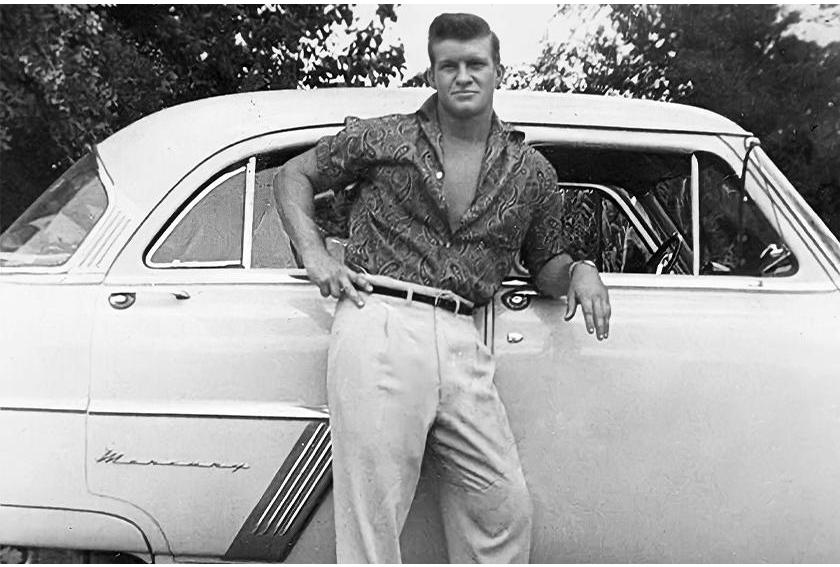 Every year, on the third Sunday of June, we celebrate Father’s Day. It’s a yearly tradition that started in the early 1900s, a few years after Mother’s Day. Better late than never, as a typical dad would say.

Ever since the establishment of this day, dads have been gifted ties and socks by their adoring children. These “gifts de jours” admittedly fall short in embodying the thankfulness they’re intended to represent. Partially to blame is the tie. How much gratitude can a tie really convey? The rest of the responsibility ironically falls onto dads, who are just too selfless to really ask for anything they need or want. So, they are gifted golf balls, ratchet sets, and bbq tongs. Things kids think, ‘Hey! Dad might like this.’ And honestly, we dads don’t mind. We’re pretty easy like that. We’ll wear the ties, use the golf balls, and fondly smile and think of our kids when we do. 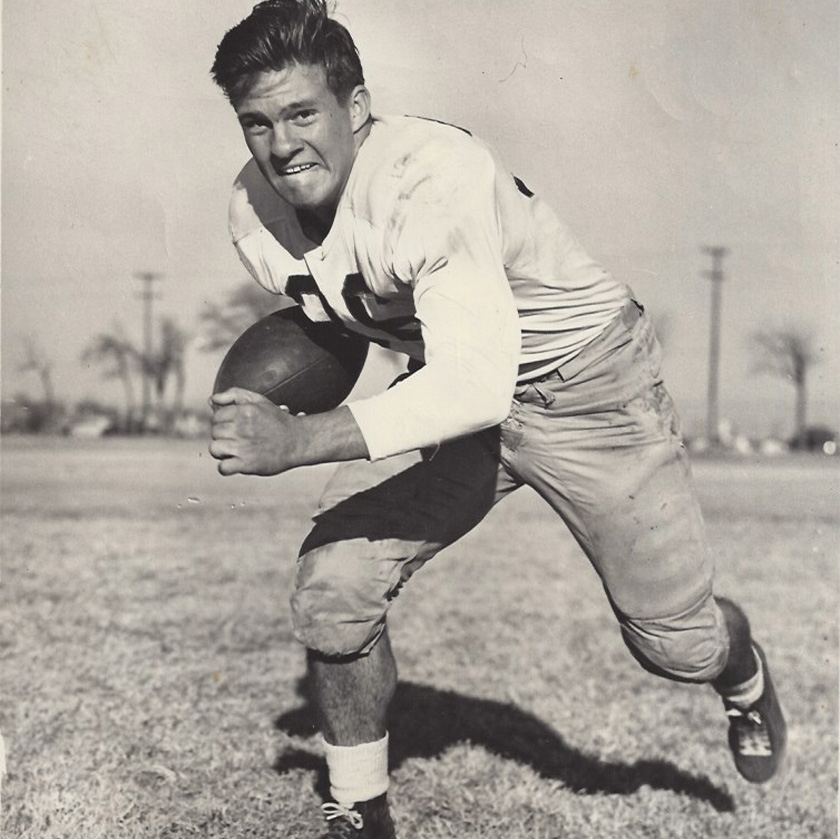 It’s funny how holidays like Father’s Day can be viewed with a mix of thoughts and feelings. An opportunity to some and an obligation to others, Father’s Day is admittedly seen as sort of a lowercase ‘holiday’ in comparison to uppercase ‘Holidays’ like Christmas or Thanksgiving. Honestly, the true significance of Father’s Day isn’t fully felt until one becomes a dad themselves or loses their dad. Then the gravity of a father’s worth hits home. 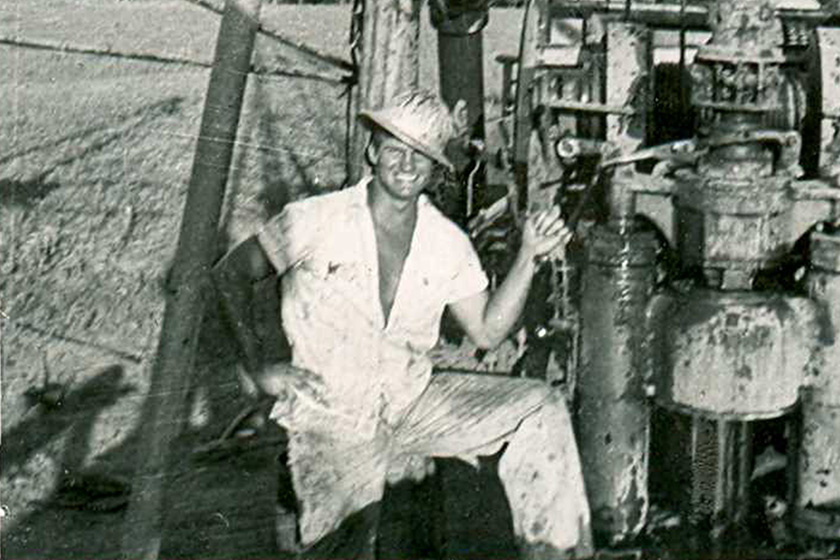 For me, from here on out, Father’s Day will have a whole new meaning. You see, early in 2020, my Dad passed away peacefully. God reached down and gently took him home at the tender age of 87. As I traveled through life, I came to see him as more than just my father. Yes, he was my dad for 64, almost 65 years, but he was more than that. He was my friend and mentor for the past forty years and my business partner here at Collin Street Bakery for the past fifteen. 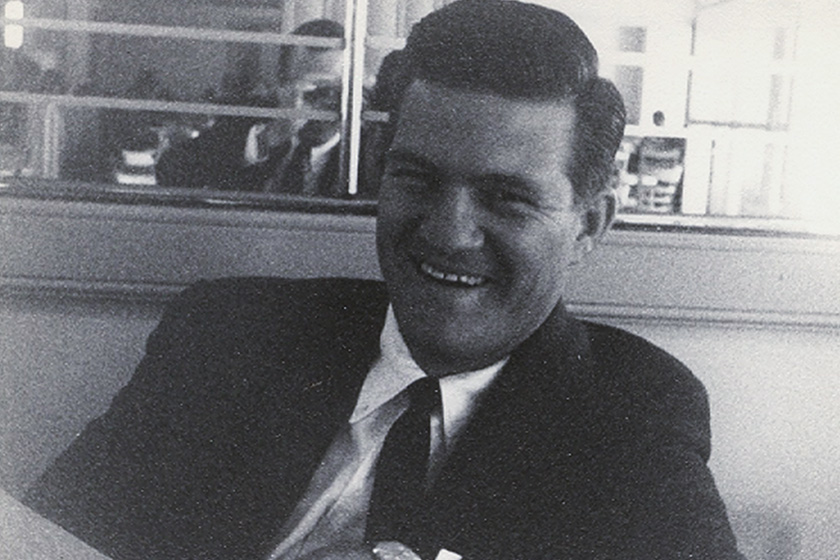 As everyone will tell you about their dad… mine was the best. He really was! Dad never spoke ill of anyone. He never got mad; I know that sounds ridiculous, but I really never saw him lose his temper. He was generous to a fault and always had a compliment to give. He never said, “I told you so”, even when he was called to get me or one of my two sisters out of a bind. 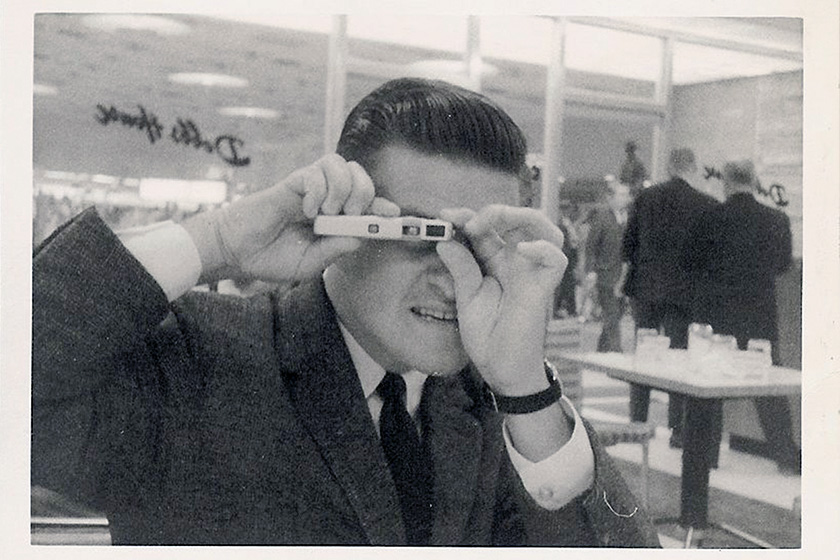 He was filled with golden nuggets of sage wisdom, like "Always strive to be a gentleman,” and "Never say an unkind word,” or “Give your best.” Pretty standard advice, but he also gave more personal tips, like “Silence can never be misquoted,” or “Expect nothing and you will never be disappointed.” In fact, Dad had a few sayings he quoted so often, he simply reduced them to acronyms in order to expedite the potency of the lesson. Acronyms like “LIA,” which stood for “Leave it alone.” This was his mantra often solicited as a warning against messing around in other people’s business. Another was, “NTW,” or “Not to worry.” Both phrases were very profound - sounded simple - but were far easier said than done. 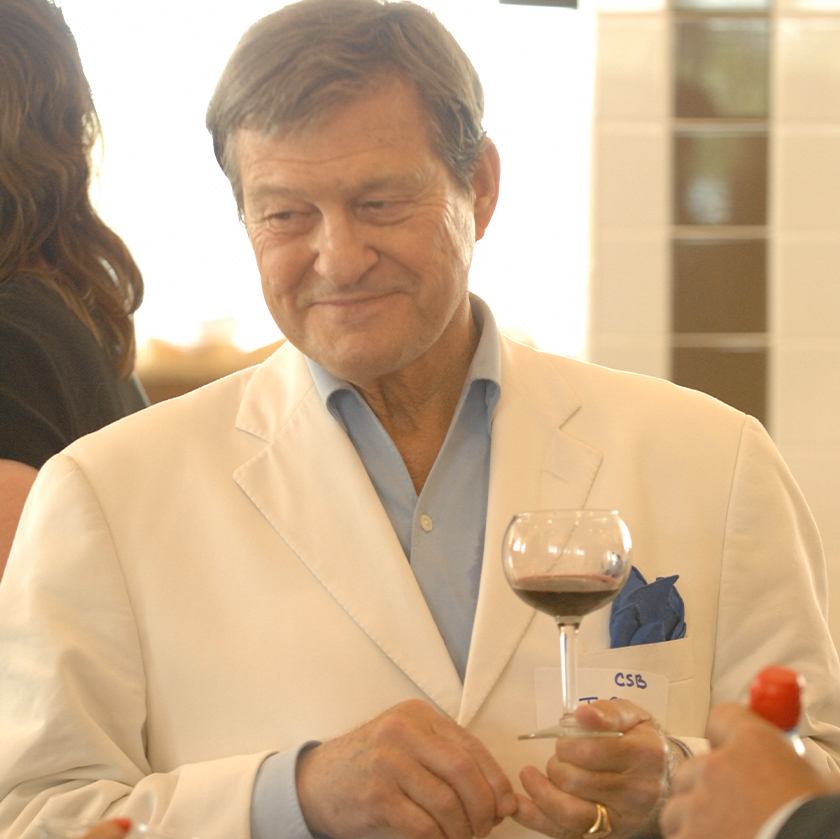 As Father’s Day draws nearer, I’ve been reflecting on the role a father plays in their children’s lives. A father impacts us in ways we can’t even imagine and often in ways children fail to fully appreciate… until it’s too late. A dad not only shapes the way his kids view the world but also changes their perception of relationships, work, love, spirituality, curiosity, kindness, and more. A dad’s influence extends to how his sons might treat women, or what traits his daughter might seek in a man. Sometimes the realization is immediate and sometimes it’s delayed, but the actions of a dad are undeniably significant—they help shape us and mold us into the person we are today.

I miss my dad more than words can say.

I miss his wisdom, his viewpoints, and his voice. Sometimes, I reach for the phone or drive instinctively into his neighborhood, and then I remember. I still often glance into his now-vacant office before stepping into my own. When I catch myself doing these things, I think about him with a smile and a twinge of pain. He’s forever gone from this life and he will be sorely missed. But in his wake, he left behind a wonderful legacy. He was loved by many and respected by all here at Collin Street Bakery, our community, and our town. 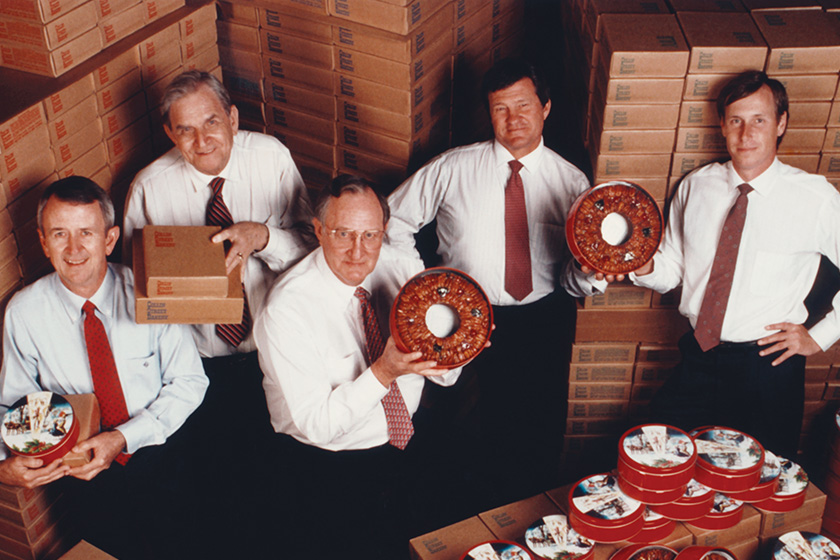 So bearing this in mind, I leave you with these parting words of advice. This Father’s Day, let’s honor our dads with our admiration and deepest appreciation; heed their wisdom, laugh at their jokes, and enjoy their company. If you can, give them a huge bear hug and hand them all the golf balls and ties. If you can’t, cherish their memory and give thanks for them and all they did in your thoughts and prayers.