Is Cheesecake a Pie or Cake? 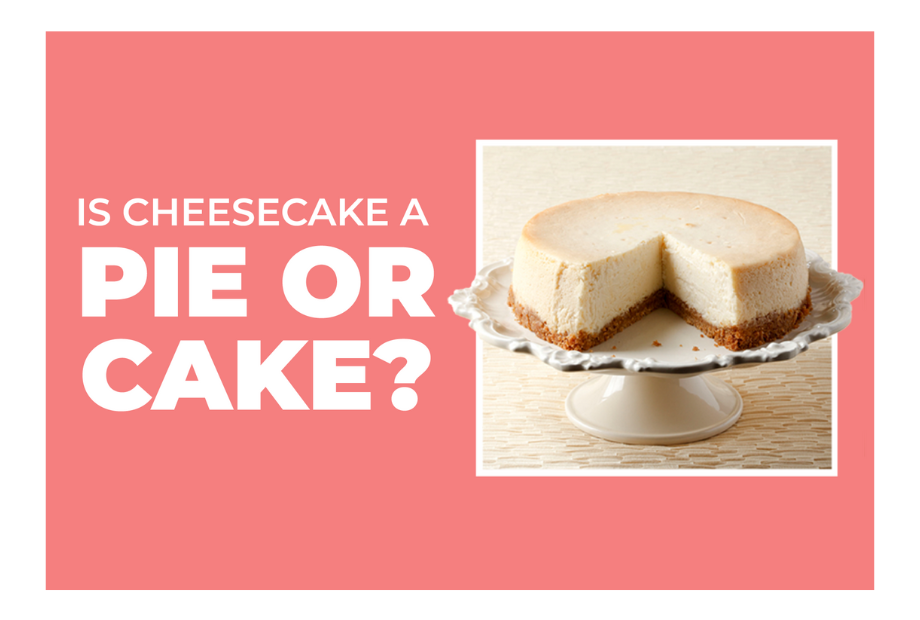 Is Cheesecake a Pie or Cake?

Getting to the bottom of a great dessert debate

Cheesecake is a delicious dessert. That goes without saying. However, its confectionery categorization has always been something of a mystery. Although it has the term “cake” in its name, some argue that cheesecake is baked inside a crust, which makes it a pie. This begs the question, “Is cheesecake a pie or cake?” Perhaps this question doesn’t have an answer, but we’re going to try our best to logic out a conclusion. So, let the investigation begin! And, the best place to begin is at the beginning—the origination of cheesecake. 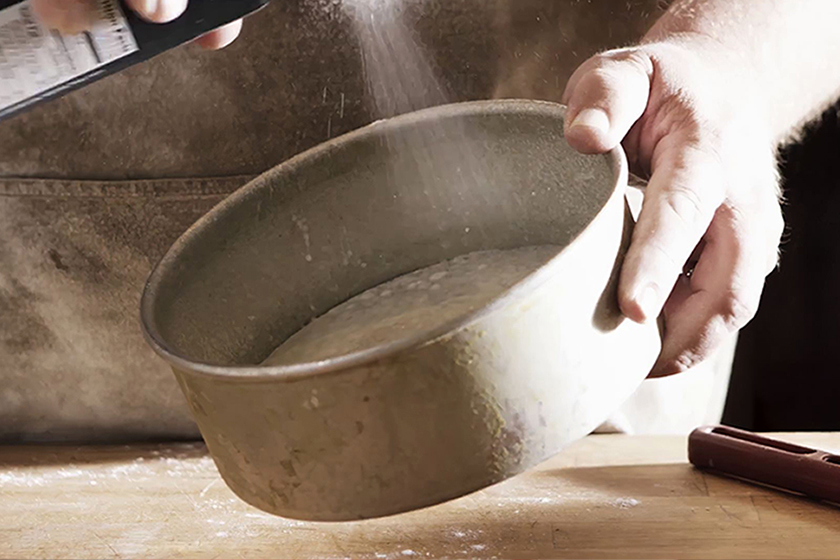 Where did Cheesecake Originate?

Cheesecake is one of the world’s most historically-celebrated desserts, with its origins predating the advent of writing. The discovery of physical evidence in Greece suggests that the first-ever cheesecake was baked over 4,000 years ago. This means cheesecake was very possibly enjoyed at the inaugural Olympic Games!

Originally made from only cheese, wheat, and honey, the ancient Greek cheesecake was a far cry from what we now consider cheesecake. In fact, today’s widely recognized New York-style cheesecake wasn’t invented until the late 19th century. Fast forward to the present day, and almost every country has a unique twist on the classic recipe.

In Japan, cheesecake custard is constructed from a slurry of cornstarch and egg whites. In Italy, cheesecakes are made from ricotta cheese, while in Greece, they are made of feta. In Chicago, Illinois, sour cream is cheesecake’s primary ingredient. But, in St. Louis, Missouri, cheesecakes are made from a thick custard sandwiched by butter-ladened cake. Wherever you travel, you’ll be able to order a slice of cheesecake. While it might not be the type of cheesecake you were anticipating, there’s no doubt the experience will be unique and exciting. 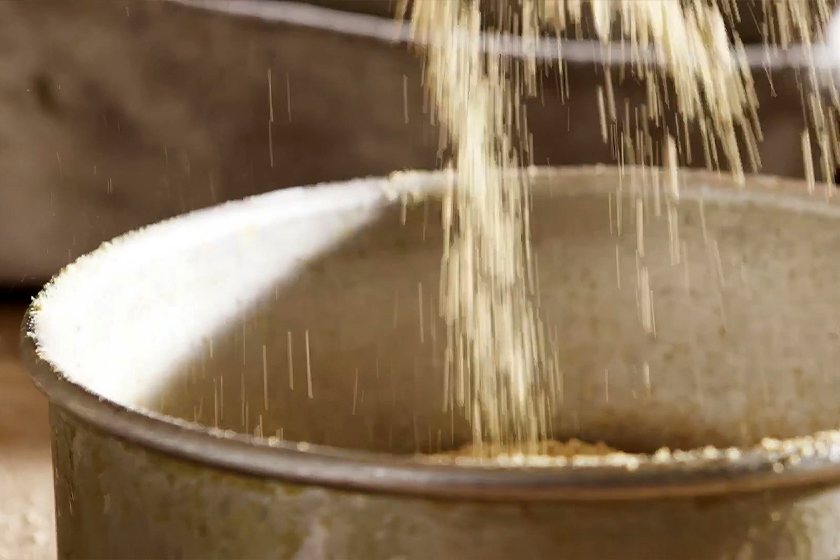 What is a Cake, and What is a Pie?

So, the origin of cheesecake wasn’t much help in categorizing which camp cheesecake falls. Perhaps the terms themselves will shed some light on the subject:

Pie: an individually baked pastry, typically with a top and base of pastry dough that has been rolled flat and then shaped into a round or square shape. The filling covers the crust and can be sweet or savory.
Cake: a soft, sweet food made from some form of flour, sugar, eggs, and shortening

Hmmm, cheesecake seems to meet both these criteria. So, perhaps the answer lies in the ingredients. For comparison purposes, we’ll analyze the ingredients from the most popular type of cheesecake—New York-Style Cheesecake.

New York-style cheesecake has a fairly limited number of ingredients, including butter, rich cream, whole eggs, and fresh cream cheese. Baked atop a graham cracker crust, New York-style cheesecake is claimed to have been invented in 1929 by a German immigrant named Arnold Reuben. As the legend goes, Reuben was served a cheese pie in a private home, and he fell in love with the dessert. Using his hostess’ recipe as his starting point, he began experimenting with the creation of his own adaptation.

Now at the time, local bakeries were creating a similar cheese pie using cottage cheese. Supposedly, Reuben was the first to substitute cottage cheese with cream cheese, thus transforming the recipe into something completely new. Reuben’s recipe was characterized by a crumbly graham cracker crust, a creamy custard-like body, and a distinct lemon flavor. 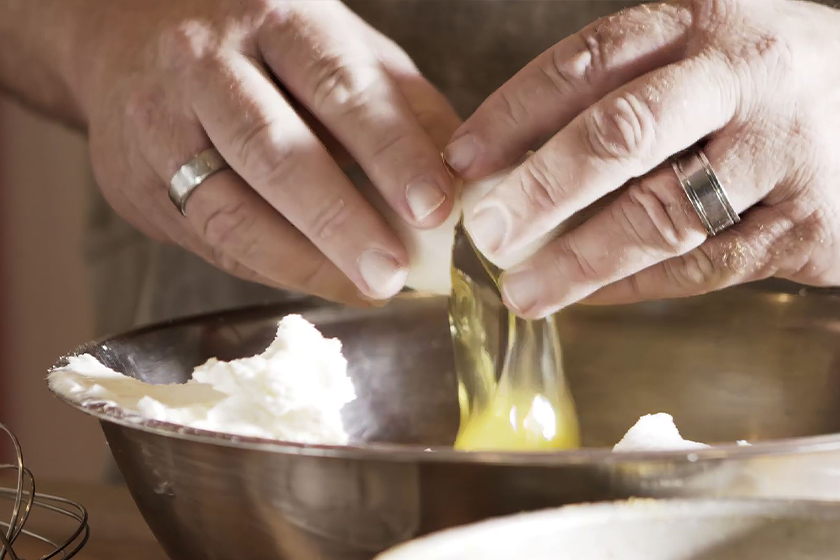 Now, was Reuben really the first to think of using cream cheese in his cheese pie? It’s hard to say. Like cheesecake, cream cheese has a long, rich history. While the first recorded use was in 1543, cream cheese historically dates back to 1035 and is considered to be one of France’s oldest cheeses. It was first made in Europe in the Neufchâtel-en-Bray village of Normandy, France. Similar to how champagne is named after the French city in which it was bottled, the original cream cheese was named Neufchâtel.

Modern-day cream cheese was invented in 1872 by American dairyman William Lawrence of Chester, New York. Lawrence stumbled upon a method of producing his version of cream cheese while trying to reproduce the famous Neufchâtel. In 1880, Lawrence joined forces with the Empire Cheese Company of South Edmeston, New York, to begin distributing his cream cheese in foil wrappers. Lawrence’s famous "not Neufchâtel" cream cheese was rebranded under a new name—Philadelphia Brand Cream Cheese.

In 1903, the Phoenix Cheese Company bought Lawrence's business and the Philadelphia Brand Cream Cheese trademark. In 1928, the brand was bought by the Kraft Cheese Company. More than ten years earlier, in 1912, James L. Kraft invented pasteurized cheese, a process by which milk is first heated to approximately 65° C/149° F, thus killing off any potentially harmful pathogenic bacteria. This led to the creation of pasteurized cream cheese, the most popular cheese used for cheesecake making. 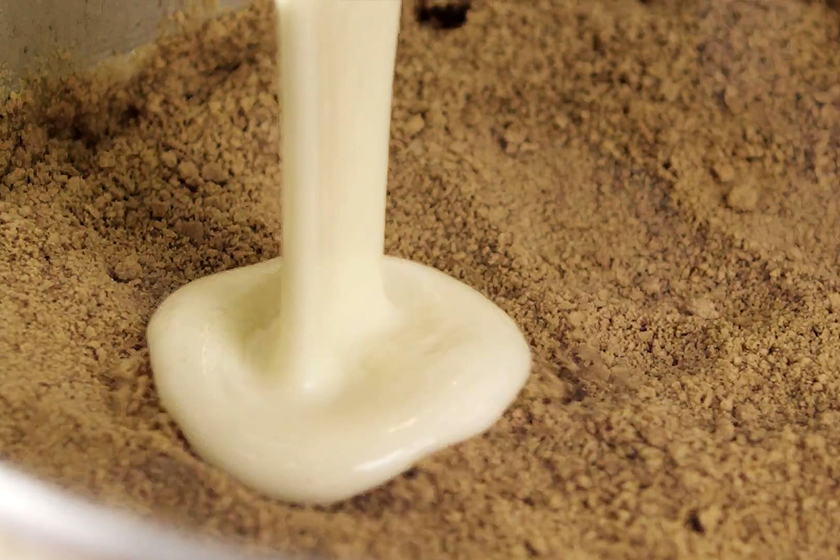 How Is Cheesecake Made?

When considering whether cheesecake is a pie or a cake, the ingredients do feel like a clue. Another indicator is how a cheesecake is made—most cheesecakes are created from a custard-like filling comprised of cream cheese, milk, eggs, sugar, salt, and vanilla. The custard-like filling is then poured atop a tightly packed base of crushed graham crackers or cookies. Depending upon the recipe, some cheesecakes are baked, while others simply need to set in the refrigerator. 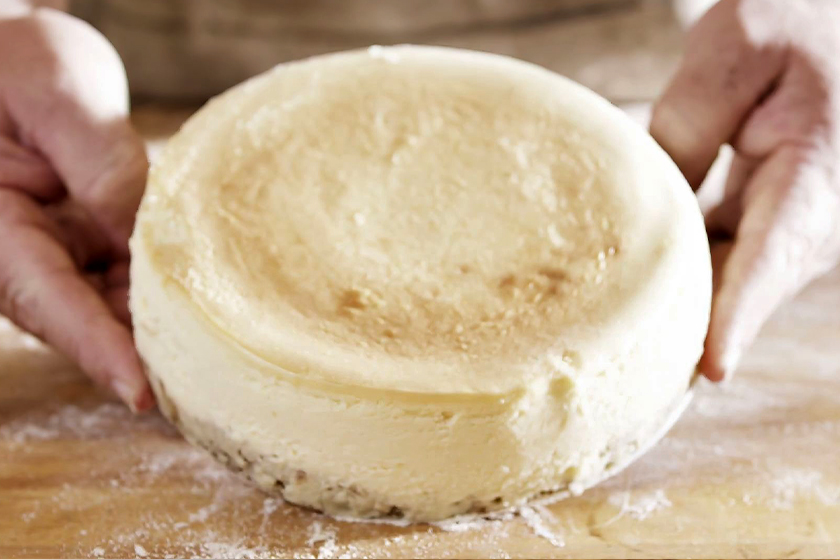 Cheesecake is Technically a Tart

So, what we have is a dessert consisting of a pastry shell, a thick custard-like filling that can be sweetened with vanilla extract, limes, strawberries, chocolate, blueberries, or even pumpkin. The cheesecake base is composed of a type of pastry shell that can sit at the base of the dessert or surround it on three sides. The top of a cheesecake can be decorated with fresh fruit, whipped cream, pecans, cookies, fruit sauce, or chocolate syrup. A cheesecake does not technically need to be baked to be safe to eat.

After careful examination of all the evidence, we believe we can conclude that cheesecake is, in fact…a tart. Oxford University Press even defines cheesecake as "a flan or tart filled with curd or cream cheese." Seems like this new category fits cheesecake to a T!

Question answered! Till next time when we answer other head-scratching questions like, “Is a hot dog a sandwich?” or “Is cereal just soup?” 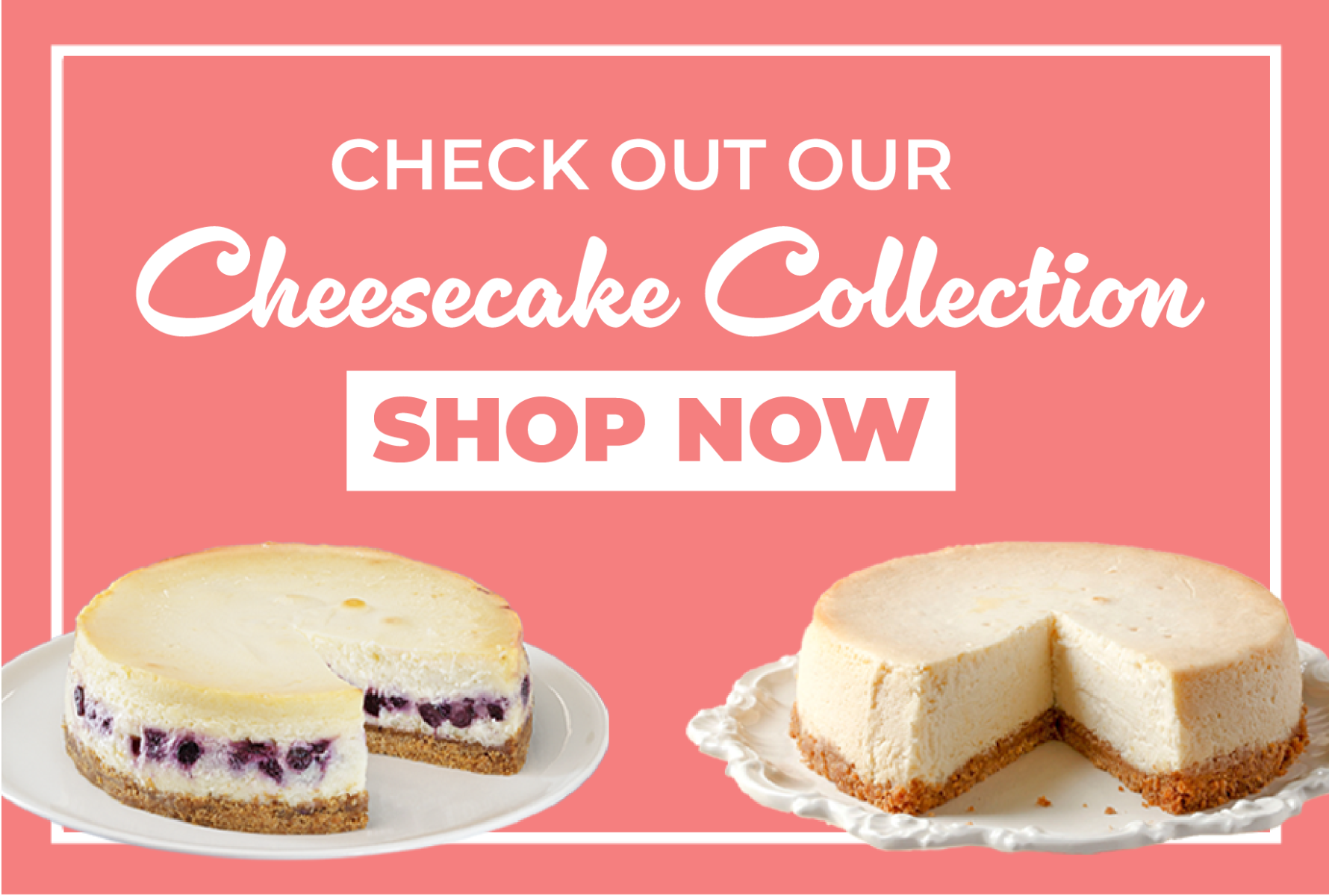 Whatever It’s Called, We Call It Tasty

At Collin Street Bakery, it makes no difference to us what you want to call cheesecake as long as you call it tasty. And since we’re on the subject, swing over to our cheesecakes page today to check out the best cheesecake flavors ever created!