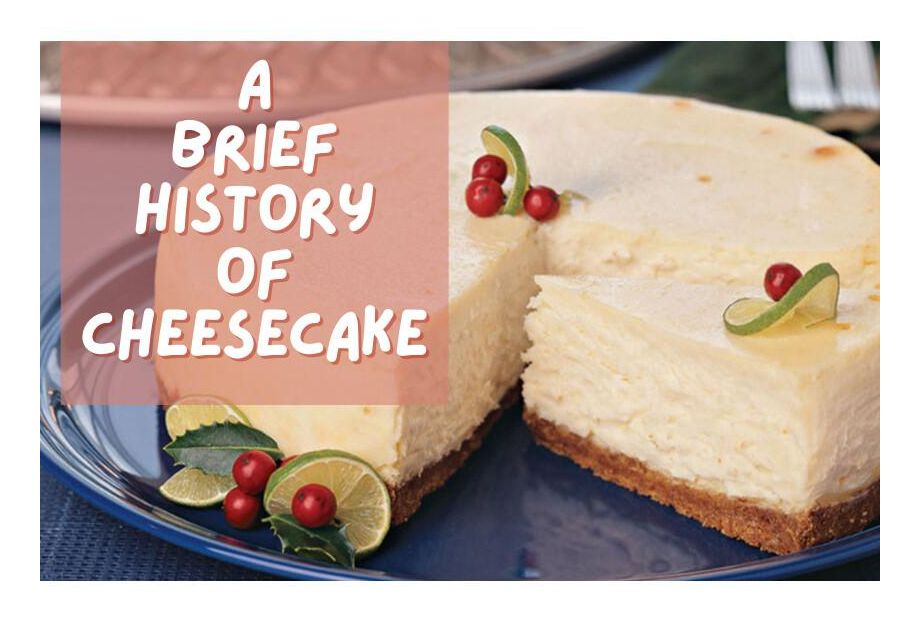 Did you know cheesecake is one of the world’s most historically celebrated desserts? Its long legacy is hypothesized to predate the advent of writing! While it may be impossible to ever empirically prove, the discovery of physical evidence gives scientists a rough estimation of when the first cheesecake was baked. Its true origins and long legacy will SHOCK you!

Interestingly enough, the popularity and widespread recognition of the New York Style of cheesecake has unknowingly misled many into believing cheesecake was first created in the United States. However, its true geographic origins date back to a time when wearing a toga outside of a costume party was considered quite normal. To visit the birthplace of cheesecake, we’d have to travel all the way back in time to ancient Greece. This is where cheesecake’s history begins. 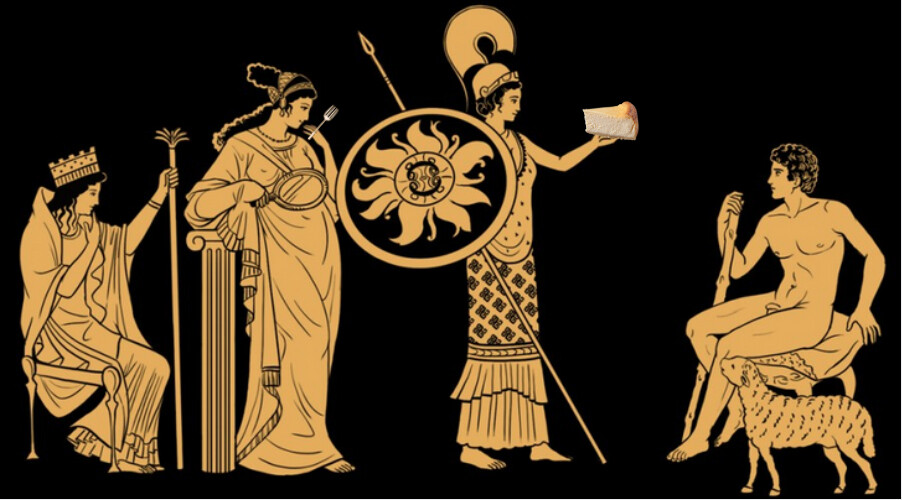 The Origins of Cheesecakes

Physical anthropologists have excavated cheesecake molds on the Greek island of Samos dating all the way back to 2000 B.C.!  That’s before humans began weaving cotton into cloth! Now, based on ancient texts, the original cheesecake recipes developed by the Greeks were far simpler than today’s recipes. Constructed from only four basic ingredients, flour, wheat, honey, and cheese, these cakes were formed using molds and then baked in wood-fired ovens.✝

Cheesecakes were commonly served at Greek weddings. Baked by the bride and served to her new husband’s family and friends, it was considered a gesture of hospitality. This concept of serving cake at weddings still carries on today! 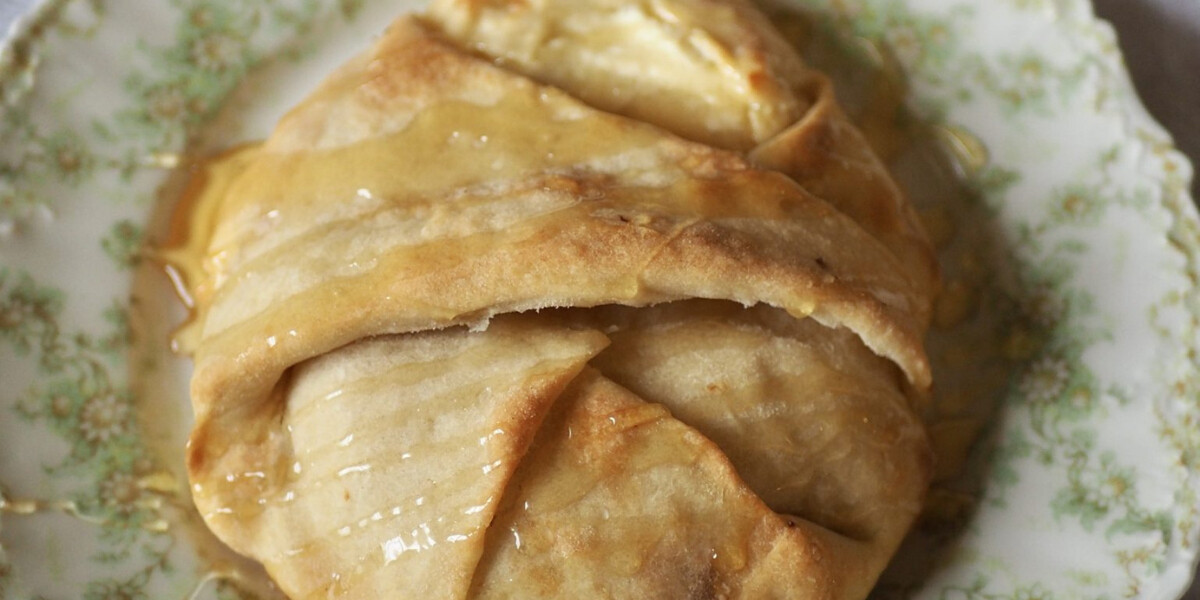 Until the year 146 B.C., cheesecakes were strictly Greek cuisine.  However, when the Romans conquered the Greek Empire, they incorporated some Greek culture into their own. Thus they took with them the recipe for cheesecake.  In fact, it was the Romans who first modified the original baking directions, incorporating eggs into the cheese mixture and adding a pastry shell.

Over time, cheesecake’s popularity continued to grow, slowly permeating various European cultures until it made its way to England! It’s here where cheesecake made its first official, widely publicized debut.

Henry VIII commissioned the publication of the first-ever cookbook in 1545.  It’s no surprise that when it came to deciding what dishes would be included, he chose his favorite cheesecake recipe.  His version instructed the baker to soak the cheese in milk for up to three hours before straining the mixture and combining it with eggs, butter, and sugar. Once blended, the mixture was ladled into a pastry shell and baked till golden brown.* Once the cake was cooled, it was ready to eat!

Centuries later, the recipe traveled across the Atlantic Ocean, finding itself in America.  It’s here the recipe received a whole new twist. 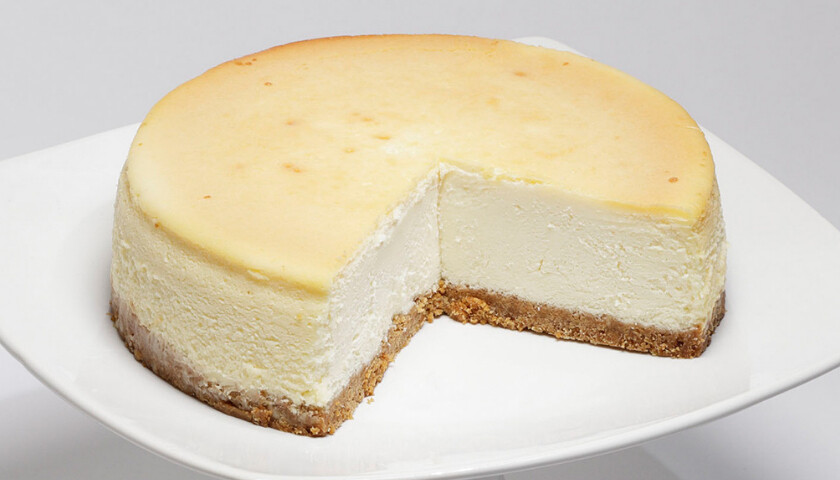 The Addition of Cream Cheese

It wasn’t until late in the 19th century that Americans received their opportunity to take a crack at adding their own personal flair.  By adding cream cheese to the mixture, Americans were able to produce a far denser and creamier cake texture. This new variation became wildly popular in large cities, such as New York. In a sense, the addition of cream cheese redefined the dessert, creating a new category of cheesecake that would be known from then on as "New York Style Cheesecake"

Today, almost every country has a unique twist on cheesecake.  While the general recipe is always similar, the ingredients used widely vary.  For example, in Germany, cottage cheese is the primary ingredient holding together the custard-like filling.  In Japan, the custard is constructed from a slurry of cornstarch and egg whites. Italians use ricotta cheese and the Greeks use feta.  Cheesecake in Chicago is made using sour cream while cheesecake in St. Louis is basically a butter-ladened cake sandwiching a thick custard.* The list goes on and on…

Wherever your travels take you, you will be able to order a slice of cheesecake. While it might not be the type of cheesecake you were anticipating, we can guarantee it will be exciting and different. 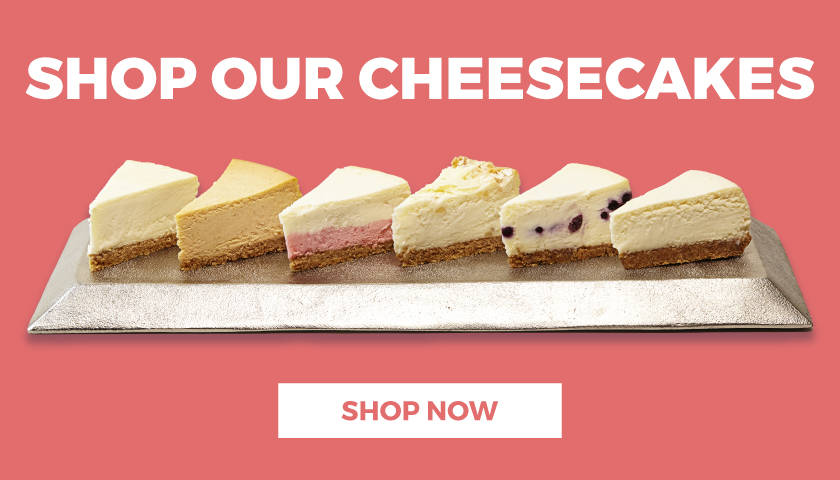 We know all this talk about cheesecake has created some pretty intense cravings. Which we totally anticipated. So, we are here to help. Here at Collin Street Bakery, we specialize in the creation of award-winning cheesecakes. Made with rich dairy butter, real cream, farm-fresh eggs, and a homemade graham cracker crust and then combined with your choice of strawberries, blueberries, key limes, pumpkin puree, or white chocolate with macadamia nuts, we have a cheesecake flavor perfect for every occasion. Find your perfect flavor today!