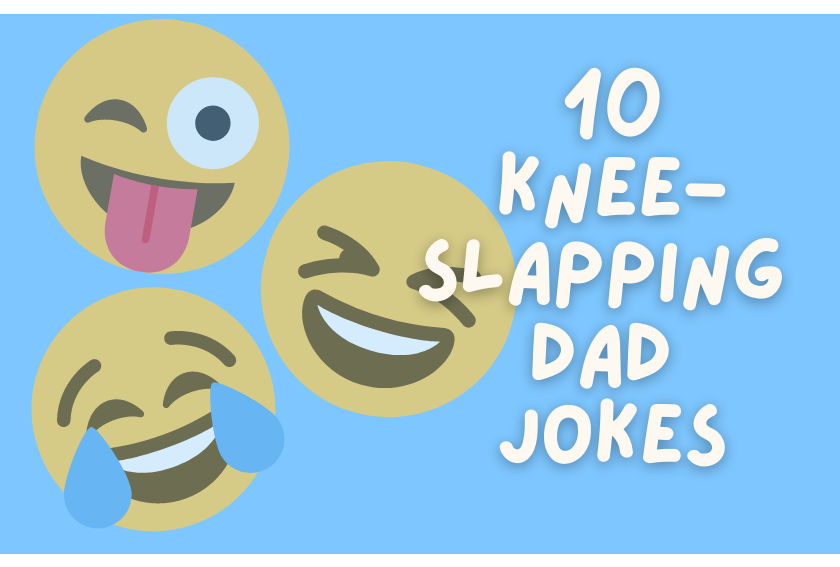 You don’t have to be a dad to appreciate a dad’s sense of humor—you know, those jokes so corny and contrived, you can’t help but groan and roll your eyes. Yet somehow, you can’t suppress the urge to repeat them later on when you see a moment of opportunity. Everyone knows what we’re talking about—those jokes, so obviously clever, yet so painfully punny, they can only be delivered by a man who has so little shame, he’d wear socks with sandals. We’re talking about DAD JOKES!

Despite the flak dad jokes have received, I think we owe them at least a little credit. Cause let’s face it, these word works of art have been subtly spun and adeptly honed while mowing the yard, hanging Christmas lights, and organizing the garage. Not to mention the years of training endured to get that dad-delivery down juuuuuust right. Trust us, when you see a group of men standing around another man’s brand new bandsaw, they’re not just talking tools. That’s a dad joke symposium right there. Feedback. Is. Being. Given. Just as iron sharpens iron, dad humor hones dad humor.

So, in honor of Father’s Day, we’re paying homage to Dad’s sense of wit with our top 10 favorite dad jokes. So put on that blood donation t-shirt, hike up those cargo shorts, and secure your cell phone belt clip ‘cause these jokes are coming in hot!

I didn't want to believe that your mom, the traffic cop, was stealing from her work... but when I got home, all the signs were there…

Did you hear?! NASA finally was able to construct a restaurant on the moon?! I’m not certain it’s going to last long though. I’ve heard it has great food, but no atmosphere.

Do you know how to find the tallest building in each city? Look for the library—it has the most stories.

Did you know, statistically, a football stadium is always the hottest after every game ends? That’s because all the fans left.

Did you know, in America, making fun of the metric system can get you in legal trouble? In fact, if you mock it, you may be held in contempt of quart.

How can you tell a female ant from a male ant? You put them in water. If the ant sinks, girl ant. If the ant floats, buoyant.

I found a wooden shoe in my toilet today. It was clogged!

Welp! There you have it. Our favorite dad jokes, one right after the other. As you wipe away your tears of laughter, let’s all take a moment to appreciate the brilliant dad brains that dreamt up these whoppers. It takes a specific kind of mind to be this creative. 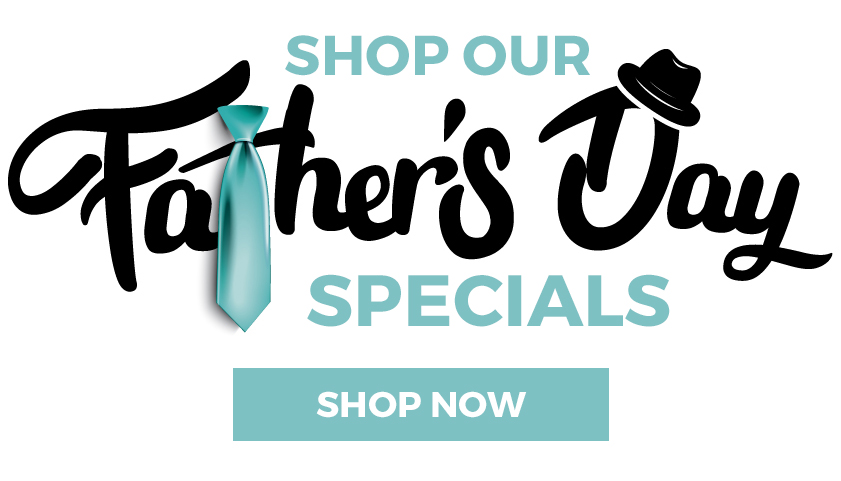 Don't Forget a Gift for Dad

And while we're thinking of dad, don’t forget to get him a little something-something just to remind him of what a rad dad he is. Skedaddle on over to our specials page to shop our selection of dad-rific desserts he’s certain to appreciate just as much as a well-timed dad joke.

May 14, 2021
Comments
Daryle officer
No comment
Reply
mj
Sorry but these are lame and very stupid. Didn't laugh once and thought, "That's minutes I'll never get back!" STICK TO FRUITCAKES! THESE ARE THE BEST!!! MAKES UP FOR BAD JOKES!
Reply
Hank Havens
Okay, you can go back to work now.
Reply
Frankie
Dad jokes are just that kudos
Reply
Collin Street Bakery
Haha! They sure are.
Reply
Peeeee g
HI I am a member, when do I get my free gift
Reply
Collin Street Bakery
Hello, we are so sorry but we are not sure what you are referring to. Please let us know and we will gladly help you out!
Reply
Leave your comment
Search The Blog
Recent Posts
Categories
© Collin Street Bakery Accepted Payment Methods
Registered Customers
or
Login with Your Social Profile Login with
or
Login with Your Social Profile Login with