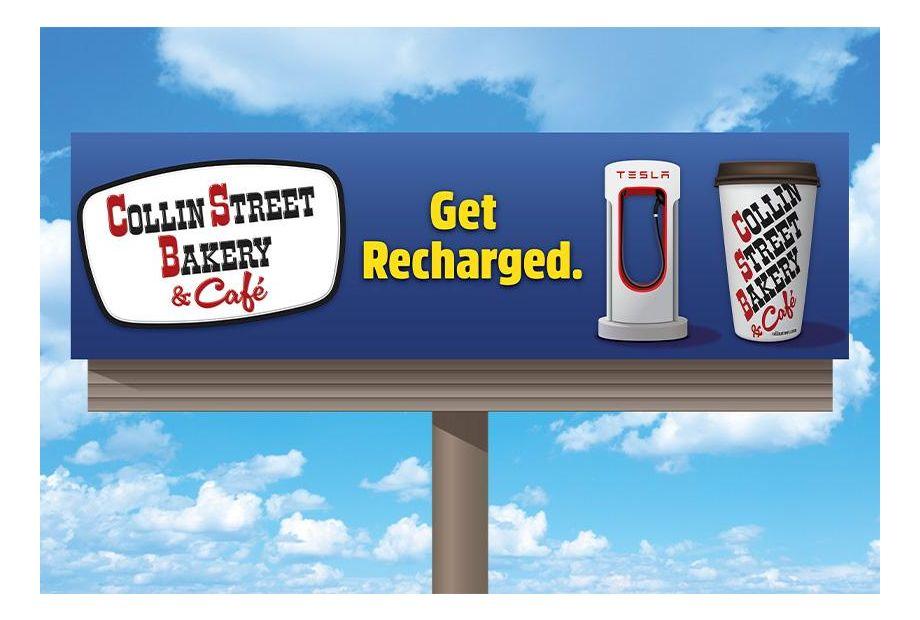 When Tesla Calls, You Answer

When Collin Street Bakery received a call from Tesla, we didn’t expect to hear this: “You have the cleanest bathrooms in Texas.”

Why did that matter so much to Tesla? They were looking for locations to place Tesla Charging Stations and had specific criteria –pristine porcelain facilities and perfect proximity to Texas hotbeds like Waco, Corsicana, and Lindale.

And, wouldn’t you know it? We have comfortable and clean Cafés located at each one of those locations! But, before we dive into our stores and how you can tastefully travel through Texas via your Tesla, let’s talk about why Tesla Charging Stations are so important today.

A Brief History on Tesla

Tesla was founded in July 2003 by Martin Eberhard and Marc Tarpenning. Although the brand is intimately linked with the likeness of Elon Musk, he didn’t actually join Tesla until 2004. Eberhard and Tarpenning had a dream of making not only an energy-efficient method of transportation but, a societal infrastructure in which these energy-efficient vehicles could refuel in an ecologically friendly manner. Quite a lofty goal, if you ask us.

For nine years, the team at Tesla toiled to bring their dreams to fruition. Finally, in 2012, Tesla launched its first vehicle for sale—the Model S. Since then, Tesla has been an industry leader in energy-efficient vehicles. It's becoming more and more common to see Tesla vehicles driving about. The increased presence of these electric cars might cause customers to wonder, "Where are Tesla drivers charging up?"—a very valid question. That’s where Tesla Charging Stations come into play. 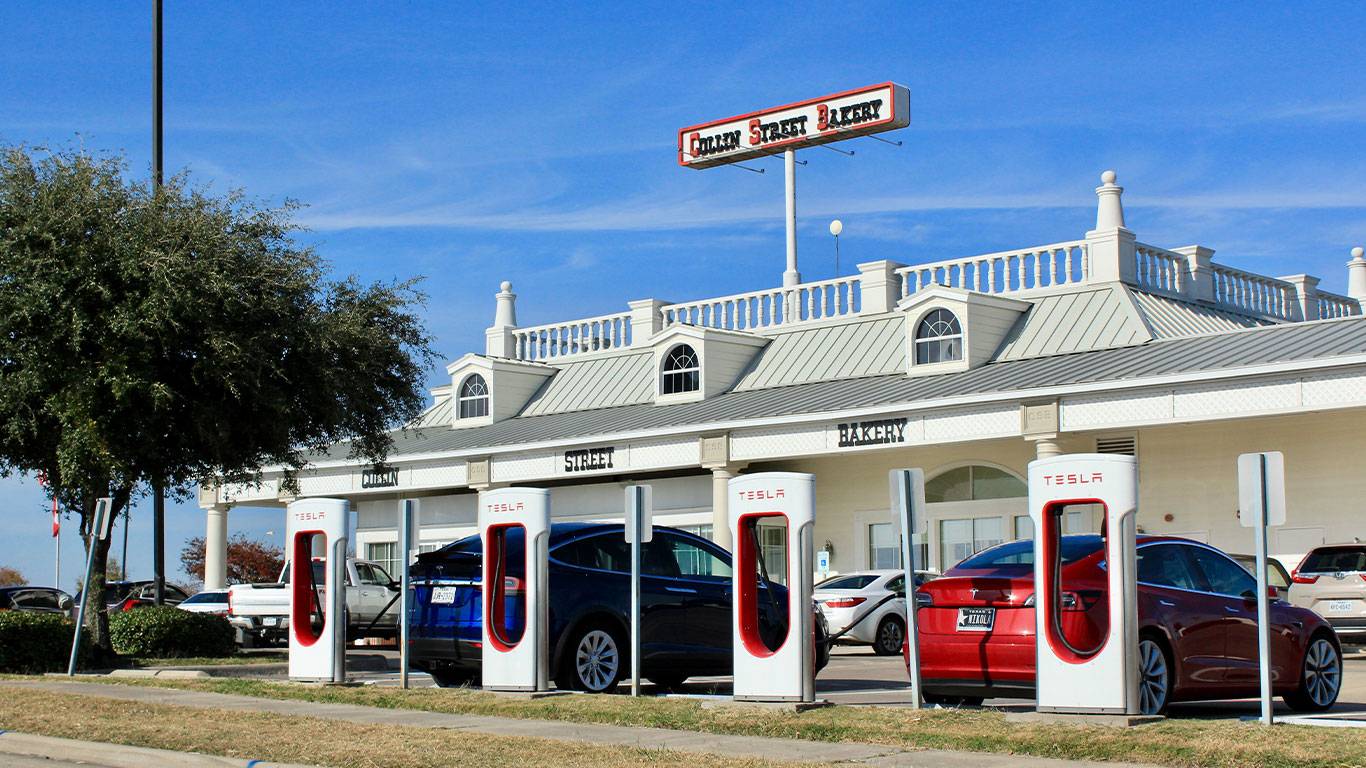 Where to Find A Tesla Charging Station

It’s one thing if your phone is on low battery. You simply find a charger, find an outlet, and plug in your phone. But, what happens when your car is on low battery?! This is exactly the question Tesla had to keep in mind when creating is all-electric vehicles.

You see, Tesla knew solving this problem was key if its vehicles would ever to become the transportation of the future. Therefore, they came up with the idea for Tesla Charging Stations --a stand, somewhat similar to a gas pump, where Tesla drivers could plug in to charge their cars. And in 2016, Tesla released a newer, fast, charging station called Supercharger Stations. Here’s what their company’s website has to say:

”Stop along the world’s fastest charging network while you grab a quick bite to eat. With our rapidly expanding Supercharger locations placed on well-traveled routes, Tesla can get you anywhere you want to go." 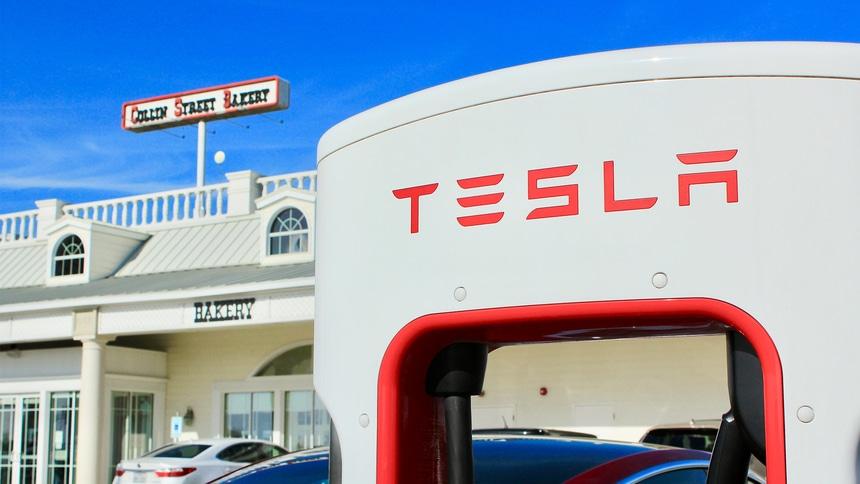 Did you notice how we added emphasis to that last paragraph? In saying you should “grab a quick bite to eat,” Tesla clearly wants their Supercharger experience to be an enjoyable one. That's why they aren’t placing these things in the middle of the desert. What they ARE doing is placing their chargers at clean, comfy, and convenient locations like Collin Street Bakery.

Four Reasons to Recharge Your Tesla at Collin Street Bakery

Here at Collin Street Bakery, we live to serve. That's why we jumped at the idea of ensuring all Tesla drivers have the best charging station experience. So, if you’re a Tesla driver traveling about east Texas, come pay us a visit. We're looking forward to seeing you!