Valentine’s Day Around the World 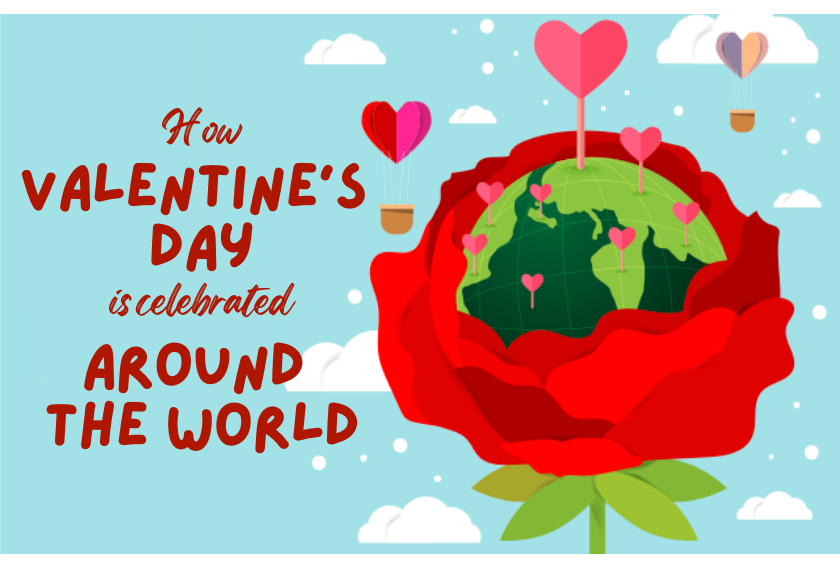 Posted in: Promotions, Holidays
No comments 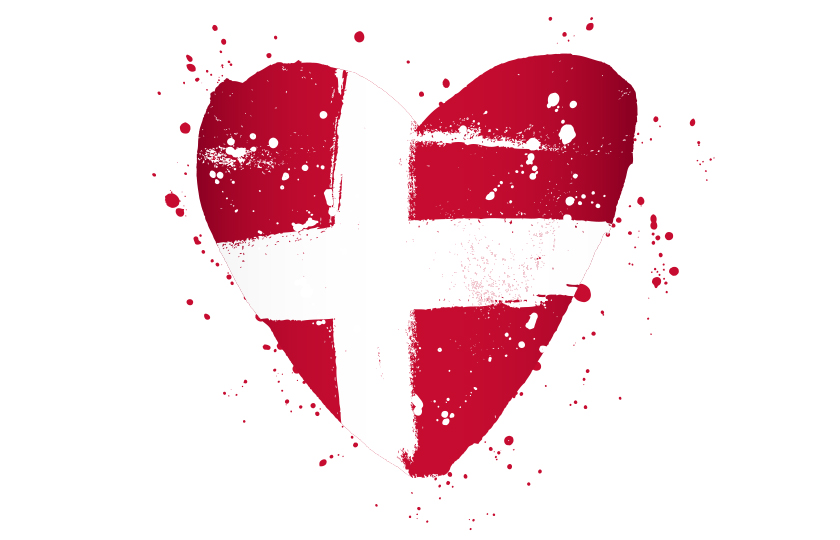 Denmark has only recently adopted the tradition of celebrating Valentine's Day, first observing the holiday in the early-1990s. But, despite its recent appearance on the Danish calendar, Valentine's Day has taken on its own unique, local customs. For example, it is considered tradition for Danish lovers to exchange gifts of Snowdrops, a small white flower local to the Danish countryside. In addition, men take great care in sending their female lovers humorous, anonymous letters called "gaekkebrev." Women then attempt to decipher their letters to guess the senders. If they guess correctly, come Easter, they'll receive extra treats. 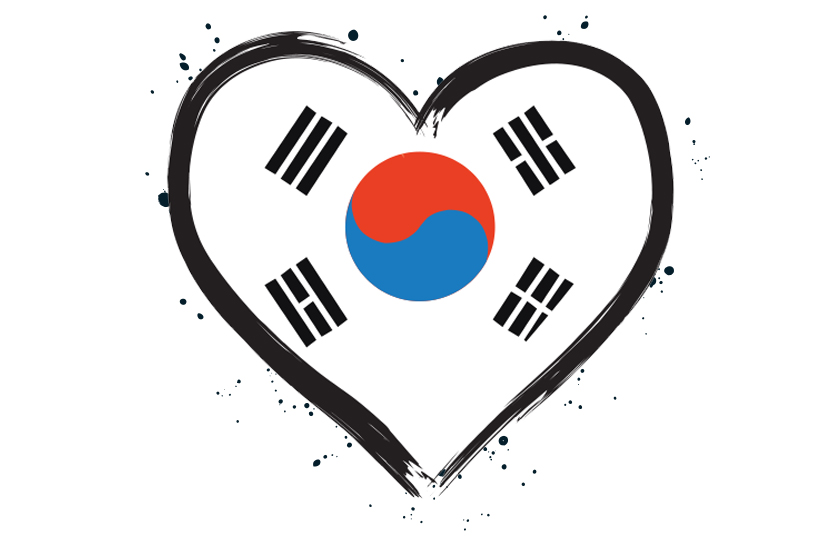 In South Korea, Valentine’s Day isn't so much one single day, as it is three days celebrated over three different months in which attached and unattached individuals are equally celebrated. The official celebration kicks off on February 14th, with women giving gifts of flowers and chocolates to their male significant others. One month later, on March 14th, it's the men's turn to give gifts to the lady lovers. This day is locally referred to as "White Day." One month after that, on April 14th, single individuals are celebrated on a day referred to as "Black Day." On Black Day, it’s customary for groups of unattached friends to gather to eat Jjajangmyeon, a type of noodle covered in a black bean paste. 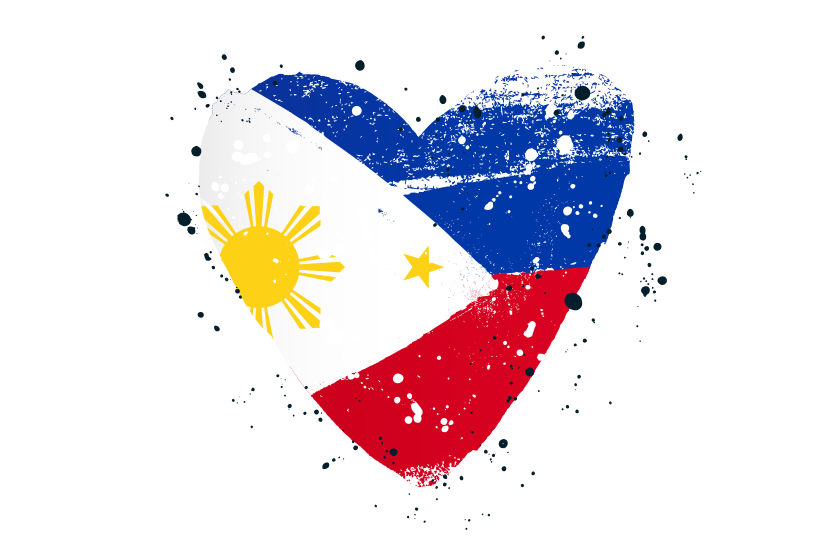 Have you ever considered renewing your wedding vows? Perhaps think about traveling to the Philippines this Valentine's Day. On February 14th, it’s traditional for Philipino couples to gather alongside other couples in large public spaces to renew their wedding vows. 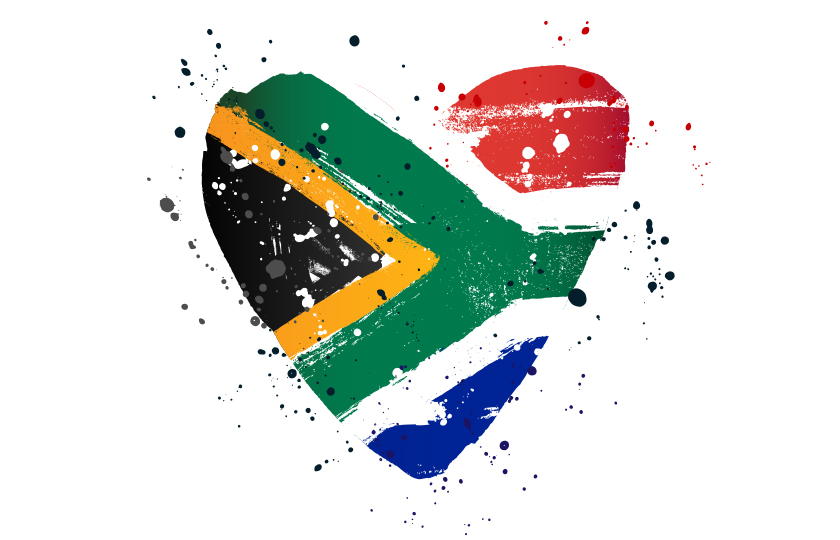 In South Africa, it's customary for unwed women to pin the name of their secret admirer to their shirt sleeves. As the metaphorical figure of speech goes, this is a way of courting potential suitors by wearing your heart on your sleeve. It's not uncommon for South African men to learn of a woman interested in this manner. 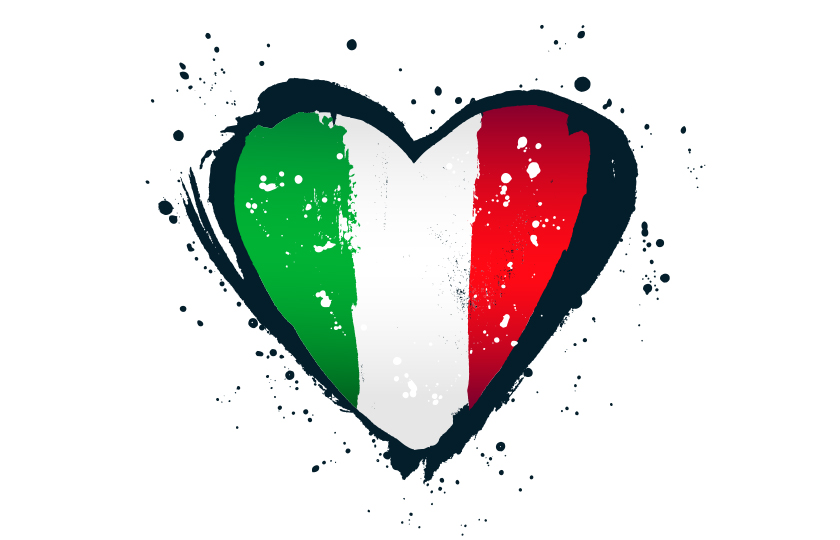 In Italy, some women believe an old wives' tale that on Valentine's Day morning at dawn, they will spot a vision of their future husbands walking past their windows. Some will even awake early, rush to a window, and wait to catch a glimpse of any man. As the tale goes, the first man an unwed girl lays her eyes upon will resemble the man she'll marry in one year's time. 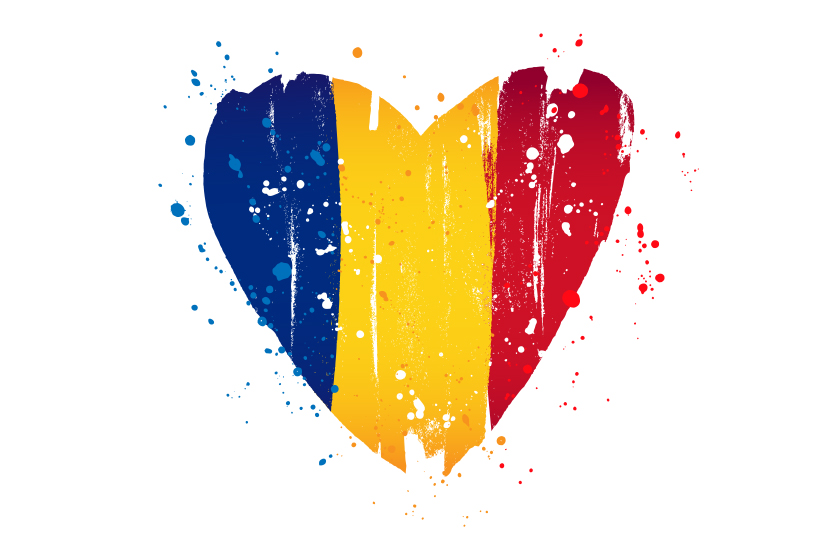 In Romania, Valentine's Day is not celebrated on February 14th but rather, on February 24th. This day, known as Dragobete, is "the day when the birds are betrothed.” This day signifies the end of the harsh Romania winters and marks the first day of spring. Oftentimes, Romanian men will wait for 24th to propose on the 24th as it is considered more romantic than Valentine’s Day. 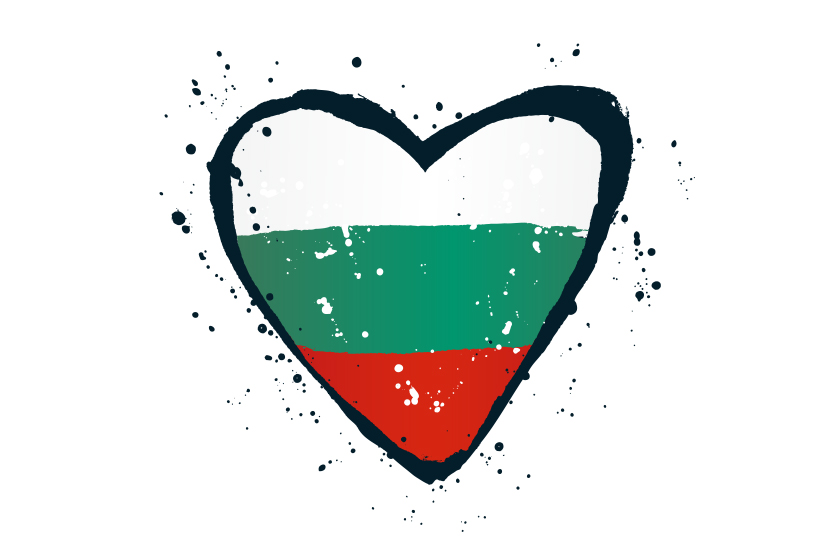 For many Western cultures, Valentine’s Day is the celebration of St. Valentine, a Catholic martyr who was sentenced to death for marrying young lovers against the will of the Roman empire. However, in Bulgaria, Valentine’s Day coincides with the feast day of St. Trifon Zarezan, the patron saint of vine growing and wine production. Often times the two feast days are observed simultaneously with the 14th of February encouraging the consumption of the country’s highest-quality wines. 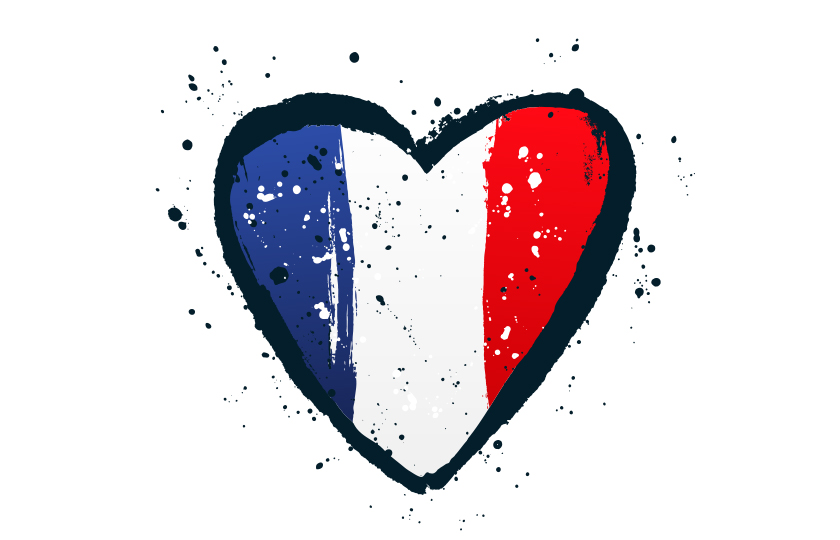 It’s been rumored the first-ever Valentine’s Day card was created in France. Written by Charles, Duke of Orleans, to his bride Bonne of Armagnac in 1415, his lines of verse contained one of the first documented uses of the phrase “my Valentine.” Though, some of the card’s romantic essence is lost when put in context. You see, Charles penned his letter while in prison and his bride passed before his release. Despite the depressing facts surrounding the inception of Valentine’s Day cards, the trend for writing and sending poetic notes came into fashion and continues to this day. 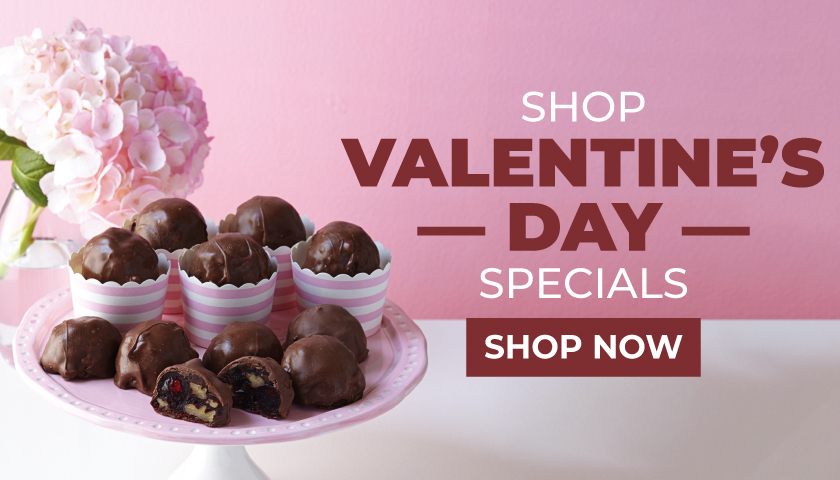 Regardless of how you celebrate Valentine’s Day, the holiday is an excellent reminder to take a little extra time to acknowledge and appreciate the ones we love. Whether your acknowledgment comes as a bouquet of flowers, a thoughtfully written card, or a sweet treat, don’t forget to find a way to share a little love this February.

If you find yourself in need of great Valentine’s Day gift ideas, Collin Street Bakery is here to help. We have a wide selection of decadently delicious treats perfect for any romantic occasion. Shop our selection Of Valentine’s Day classics right now!